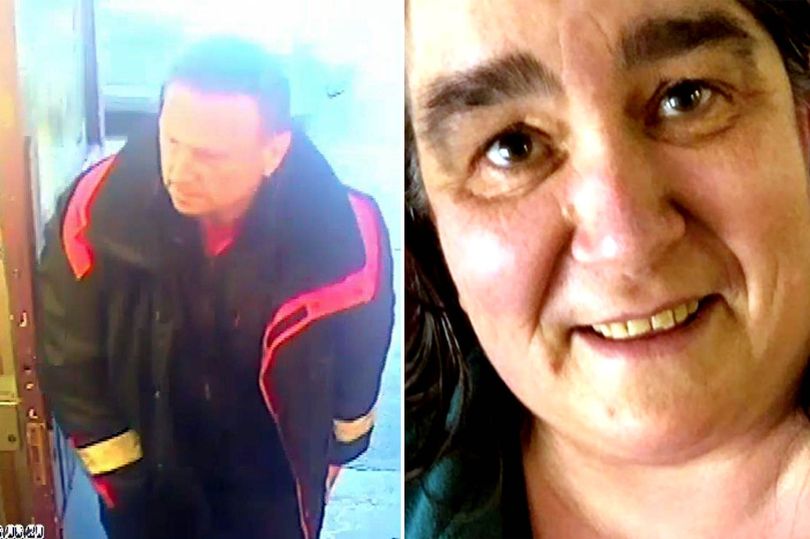 A HOLYHEAD man murdered his partner of 32 years after he believed she was having an affair.

Colin John Milburn killed his partner, Buddug Jones, in April 22, 2022 at her home in Maes Gwelfor in Rhydwyn.

The prosecution claimed that Milburn, 52, was “fixated” with the idea that his partner was having an affair.

After Ms Jones, 48, ended their relationship, Milburn waited for her to be alone in her house before murdering her.

According to a pathologist, the most likely weapon used in the attack was a hammer. Ms Jones died as a result of severe head injuries sustained during the attack.

Milburn claimed he only discovered her body and ran outside to get assistance from neighbours. He stated that he had no idea how she died but that he still loved her.

Following an 18-day trial, a jury of nine men and three women took six and a half hours to reach an 11-1 majority conviction finding him guilty.

“I could not have predicted what happened to Mam,” he said. “I feel guilty I took her for granted. She has massive shoes to fill. I like to think she is proud of me.”

Another son, Daniel Milburn, 22, said in his victim statement that his father “lost the right to be called my Dad.”

He claimed he has lost weight and he threw himself into work to keep busy. His statement read: “I’m scared of slowing down and having time to think too much about what happened.

“I miss random chats and banter with Mam. We all went to her for advice.”

Prosecutor Gordon Cole KC said Milburn “lay in wait” for Ms Jones to be “alone and vulnerable” before the killing and managed to enter and leave her property within a matter of minutes.

He claimed there was pre-planning and premeditation in his actions and described the murder as a “ferocious attack involving at least five blows”.

Defending, Jonathan Rees KC, stated that it was accepted that the murder was planned as Milburn waited for their sons to leave the house and for Ms Jones to be alone. He also said that Ms Jones looked to be sleeping when she was attacked.

“There was no history of the use or threat of violence by this defendant towards Buddug Jones,” said Mr Rees.

He added: “He [Milburn] could be pleasant, calm and friendly albeit (he was) increasingly occupied by the thought the deceased was having an affair or affairs. Those matters preyed on the defendant’s mind. He is a man of poor education. He left school at an early age. He has type 2 diabetes and a history of depression.”

The judge, His Honour Rhys Rowlands, warned the defendant that he was a controlling guy, which can lead to violence when it is perceived that his influence is lessening.

He commented: “You are a man consumed by self-interest and (the) belief you were hard done by.”

The judge said Ms Jones was a “lovely, warm and kind-hearted” person and “a doting grandmother deprived of the chance of seeing her grandchildren grow up because of what Colin Milburn did”.

Milburn was sentenced to life in prison, and must serve a minimum of 20 years in prison, minus 231 days already served on remand, before his case can be reviewed by the parole board.

Andrew Slight of the CPS said: “Colin Milburn had convinced himself that his partner was having an affair and brutally attacked her. The catastrophic head injuries he inflicted proved to be fatal.

“The CPS presented strong evidence to show Milburn was responsible which resulted in his conviction. Our thoughts remain with Buddug’s family and friends who have suffered a terrible loss.”