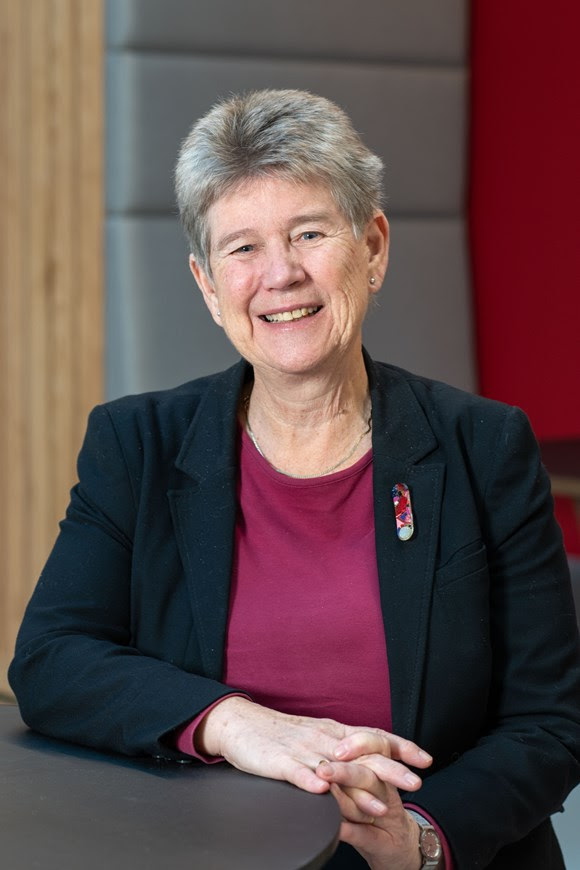 WOMEN AND GIRL’S safety from abuse, both in public and private spaces, remains a priority for the Welsh Government. With violence against women again in the news, I wanted to set out how the Welsh Government is continuing to prioritise and address this issue.

No level of abuse is acceptable, but in fact we know that violence against women and girls is shockingly common. Harassment, abuse and violence are daily occurrences for women and have conditioned their lives for far too long.

Misogyny and long-standing structural inequalities for women and girls sit at the heart of much of this. We are committed to challenging and addressing these damaging attitudes and behaviours head on.

Violence against women and girls is a societal problem which requires a societal response. It is not for women to modify their behaviour; it is for abusers to change theirs.

While it is right that, as part of our response, we look at options available to enhance women’s safety in public places, often these initiatives or schemes can place the burden on women to protect themselves or alter their behaviour.

It is therefore vital that we also address the root causes of male violence against women, focusing on changing negative attitudes and cultures that allow violence and abuse to persist. Prevention and early intervention need to take centre stage, rather than solely focussing our attention on remedial measures.

Whilst we have all been shocked in recent years by the high-profile murders of women at the hands of strangers, many more women die every year at the hands of violent men who are known to them, and many 1000s more again suffer violence and coercive control that continues to blight their lives and opportunities.

To change this, we must confront those committing the abuse, we must support survivors, and we must change the culture of misogyny and harassment that feeds the abuse.

That is why the Welsh Government’s Programme for Government commits to strengthening the Violence against Women, Domestic Abuse and Sexual Violence (VAWDASV) Strategy to include a focus on violence against women in the street and workplace as well as the home in order to make Wales the safest place in Europe to be a woman.

Last year, the Welsh Government published our new five-year VAWDASV National Strategy, which will be delivered through a collaborative ‘blueprint approach’ alongside a group of key partner organisations including the police and specialist sector. In line with our commitment, one of these blueprint workstreams is Street Harassment and Safety in Public Places, which will provide a focus and expertise for an innovative approach to these issues.

Our ground-breaking Violence Against Women, Domestic Abuse and Sexual Violence (Wales) Act 2015 also created duties on local authorities and health boards in Wales to publish and implement strategies for addressing these issues in local communities.

This ensures that tackling violence against women and girls is prioritised across Wales.

With all of these issues in mind, many men are asking how they can be a better ally to women. Men and boys can help by not committing, excusing, or remaining silent about any kind of harassment or violence against women. Where it is safe to do so, call out inappropriate behaviour.

Our campaign ‘Call out only’ aims to help people identify behaviours associated with street harassment and acknowledges that the experiences of women and girls are serious and prevalent and can cause fear, alarm and distress.

The campaign calls on the public (males particularly) to call out and challenge assumptions about harassment against women – often wrongly seen as ‘harmless’ or excused using the word ‘only’ – with their peers, friends and colleagues.

I would also encourage anyone with concerns about their own behaviour, or that of others, or if you are suffering abuse yourself, to speak to the Welsh Government funded Live Fear Free helpline on 0808 80 10 800 or via webchat, email or text.

We will continue to work in partnership with specialist services to raise awareness of the inequality and safety issues faced by women and girls, and to end all forms of violence against women, domestic abuse and sexual violence.

We will continue to work with Welsh police forces, Police and Crime Commissioners, public safety boards and the Crown Prosecution Service to improve practice, instil confidence in victims to report incidents of abuse and violence when they occur and to hold those who abuse to account.

Wales will not be a bystander to abuse.