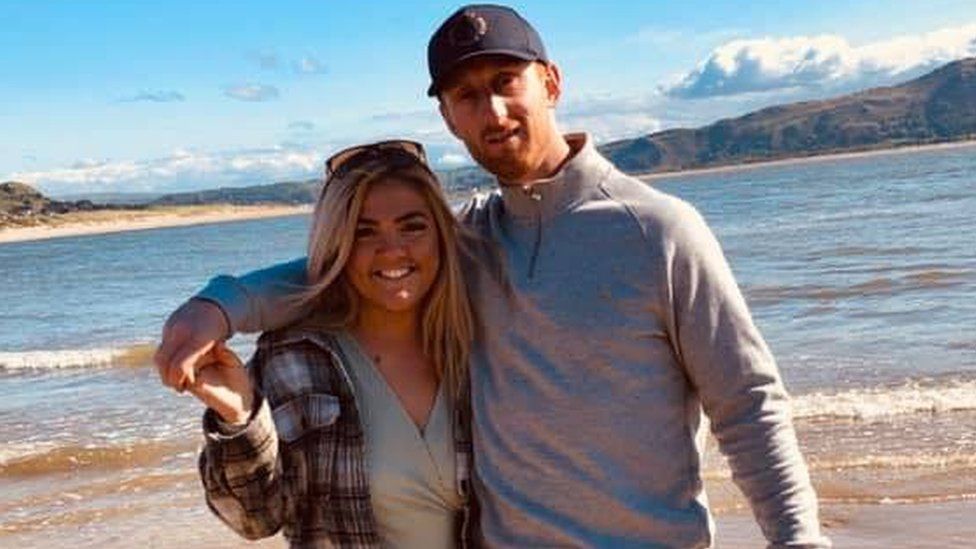 THE BODY found on a Blackpool beach has been confirmed as being one of three missing fishermen from Conwy.

Skipper Carl McGrath, 34, had been missing since the disappearance of the Nicola Faith fishing boat on 27 January.

His family have been informed and are being supported by specially trained officers, North Wales Police has confirmed.

Bristol 'Kill the Bill' protest: The demo that turned ugly