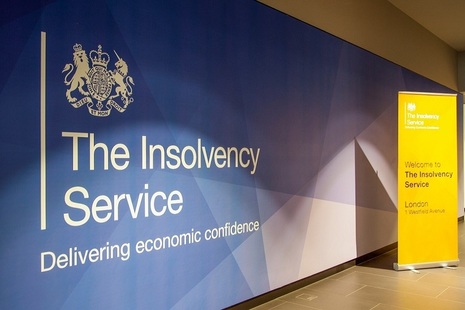 BUSINESSES in Wales are being urged to seek advice if they are concerned about the lifting of temporary insolvency restrictions, which was announced last week (Sept 9).

R3, the trade body for restructuring and insolvency professionals, issued the call after the government decided to begin phasing out its ban on winding up orders by creditors.

The temporary measures – introduced last June under the Corporate Insolvency and Governance Act 2020 – aimed to protect companies from insolvency during the pandemic.

They will be lifted on October 1, but new measures will be introduced to help companies get back on their feet without facing insolvency over relatively small debts.

The measures will be in force until the end of March 2022.

Philip Winterborne, who is chair of insolvency and restructuring trade body R3 in Wales, said: “The government has chosen to taper its withdrawal of support rather than removing it in one go, reflecting the need to balance the interests of businesses with those of their creditors.

“The end of the ban on the use of winding-up petitions, along with the temporary introduction of the new £10,000 debt limit will allow those who are owed significant sums of money to take action against those who owe it.

“At the same time it will prevent viable businesses from facing the threat of winding up petitions over relatively small sums of money.

“While this increase will only be temporary, it’s a significant one compared to the original sum of £750.

“Given the challenges businesses in Wales have faced during the pandemic, the new limit is a welcome adjustment.”

It is the first time the debt limit has been increased since the introduction of the Insolvency Act in 1986.

Philip, who is a Partner at Temple Bright Solicitors in Bristol, added: “We urge anyone who is concerned about the ending of the temporary insolvency measures to seek advice from a qualified and regulated source, and do it now.

“Businesses who seek advice early often have more options open to them, more time to make a decision about their next steps, and a more favourable outcome than if they’d waited and let the problem spiral.”

The existing restrictions will remain on commercial landlords from presenting winding-up petitions against limited companies to repay commercial rent arrears built up during the pandemic.

This protection has been kept in place while the government implements a rent arbitration scheme to deal with these debts.

Plans in place for summer season in Denbighshire