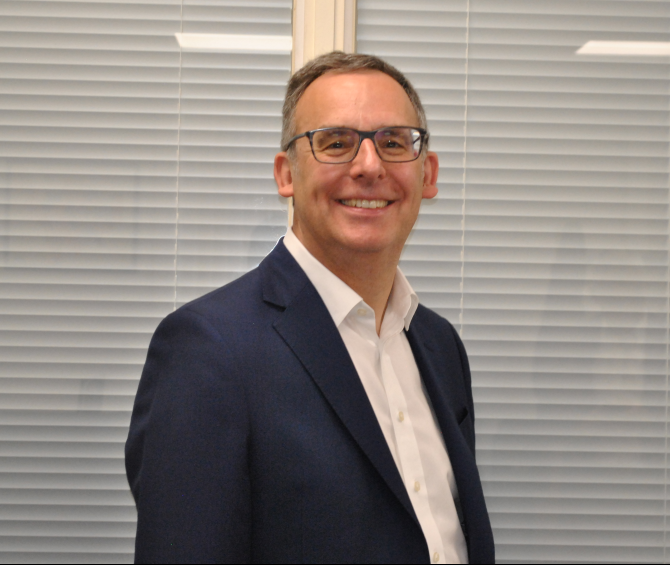 Hayes comes to the role with extensive executive and board level experience gained within several major UK clearing banks, a specialist lending group, an ethical bank, and a large mutual credit union.

After starting his career with NatWest, Hayes went on to spend over 25 years in Lloyds Banking Group, where he held senior risk and credit positions in the bank’s business and commercial divisions.

Having retired from executive roles in 2019, following five years as the chief risk officer of Paragon Banking Group, Hayes currently also holds non-executive director roles at Reliance Bank Ltd and as chair of the board of directors of Citysave Credit Union Ltd.

He also has previous board experience as a director of the Agricultural Mortgage Corporation PLC and AMC Bank Ltd – wholly owned subsidiaries of Lloyds Bank PLC – and served as a board director of a Lloyds Bank subsidiary established to undertake residential property development.

“I’m very excited to be taking on this new non-executive director role with Swansea Building Society. The Society’s vision and ethics are truly inspirational, and the success the Society has achieved in recent years is a tribute to its customer-focused, common-sense approach to lending. I hope that the experience I bring to the role can help the society continue its success and allow it to help even more people build a better future for themselves and their families.”

“We are delighted to welcome Malcolm to his new role of non-executive director. Malcolm has extensive experience, over many years, which will be invaluable in helping Swansea Building Society build on our success and achieve our business aims.”

Winter Olympics: It's bobsled time! - Jamaica qualify for the first time in 24 years!

Amber weather warning for rain and risk of flooding