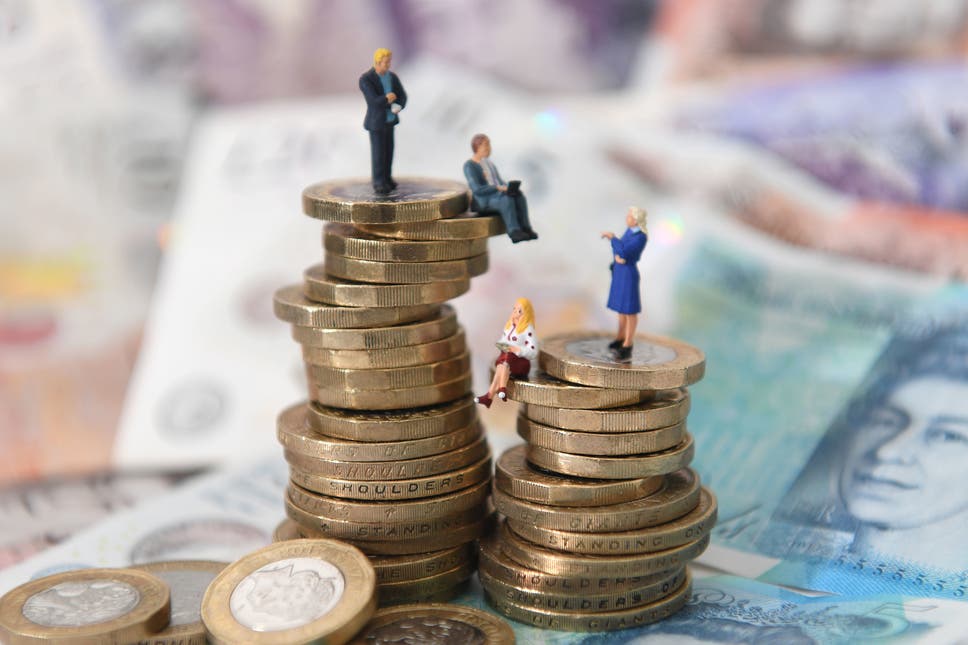 Twelve billion pounds isn’t a lot of money nowadays. It might have sounded like big bucks back in the innocent days of austerity, but since Boris and the Covid set about debauching the nation’s finances, twelve billion quid looks like chicken feed. J K Rowling could probably scrape it together if someone put a wand to her head, and the properly wealthy would be very anxious about the prospect of eking out the rest of their lives with only twelve billion to their name.

That’s why there was something almost quaint about the Prime Minister’s announcement that the Government’s new social care plans would “fix the crisis in social care once and for all.” This desirable outcome will, it appears, be achieved by increasing National Insurance by 1.5%; a tax on work that is predicted to raise £12bn in additional funding for social care.

Since March 2020, the UK Government has spent £12bn just on Covid vaccines. It pissed an amazing £36bn up the wall on a palpably useless track and trace program. Neither of which is more than a mosquito bite on the public finances compared to the eye-popping, hundred-billion pound cost of paying half the country to sit at home thumb up bum on furlough for two years.

The idea that £12bn will fix the crisis in social care once and for all looks optimistic, unless by ‘the crisis’ Boris means only this immediate crisis, making no guarantees about the next crisis that will hit in around three weeks’ time.

Twelve billion quid thrown into the chasmic maw of NHS funding won’t even touch the sides. It will drop to the bottom with the kind of faint phut you hear when Wile E. Coyote runs off a cliff. It’s peanuts. Any money the NI levy raises will disappear without trace before a single person of pensionable age benefits from the new care arrangements.

The NHS’ principal virtue is that it has, historically, been a good bit cheaper than most developed countries’ systems of health care, while not being quite as squalid and inefficient as the hospitals and surgeries in Moldova or Burundi. But, at least on cost, we’re catching up. In 2005, even after Tony Blair’s huge increases in NHS funding, 28% of current public spending went on health and social care; by 2025, after a decade and a half of grinding Tory austerity, it will be 40%.

The people who are using up all this health and social care are the post-1946 Boomer generation. Boomers –according to an authoritative study by the Resolution Foundation– will take £291,000 more out of the welfare system than they ever paid in. As a cohort, they monopolise wealth in Britain. Compared to the millennials who now pay most income tax, Boomers are twenty-five times wealthier.

And while the Boomers loot the benefits of the welfare state, da kidz are sweating to pay for it all. There are far more elderly Britons, just-about-alive but vigorously drawing pensions and occupying hospital beds, than the welfare state was ever designed to cater for. There are proportionately fewer young people of working age paying for them. Sweating millennials further –increasing taxes on their work to allow middle-class families to preserve largely unearned wealth– is, even for many Tories, who don’t care about fairness, a bit unfair.

So how should the country pay for the elderly to end their days in care homes, if that’s really what we all want? A lot of people on the left also think Boris’s scheme is unfair. The socialist solution is to launch a swingeing raid on privately held wealth, by imposing a wealth tax.

Wealth taxes, of course, are difficult and expensive to collect. They are relatively easy to evade. Making a true assessment of an individual’s wealth involves intrusive surveillance, which the hard left don’t particularly mind (as long as it’s not Special Demonstration Squad officers inveigling themselves into their bedrooms) but other people tend to baulk at. And we’re back to the problem that Boomers hold most of the wealth, Boomers do a good deal of the voting, and they’re never going to vote for this.

The (small ‘l’) liberal solution is just to expect those who can to pay for social care themselves, and encourage them to insure themselves against the risk of being unable to pay. If they have substantial assets –the value of which has soared through no effort on their owners’ part– it’s fair enough that they should sell those assets to pay for their care. If their children want to hang on to the family home, the children should club together and pay for it.

Still, the post-war generation howl with protest at the idea of having to liquidate their inflated asset base. Why? Possibly, it’s because they have for the past seven decades been conned into believing they already paid for their social care. They have, after all, paid into the tax system for their whole lives. Specifically, they paid for something calling itself ‘National Insurance’.

National Insurance isn’t insurance. It’s nothing more than another form of income tax. NI may nominally be paid into a separate pot from general taxation, but the money in that pot isn’t enough to pay for the supposed benefits. It is always topped up by the Treasury.

And none of your NI payments actually guarantee a defined benefit for you; they pay the benefits of people claiming them today. So if you’re narked because you’ve been paying NI since 1974, remember that then, you were paying for old codgers wheezing their cancerous way through sixty Bensons a day, not paying something down for your own healthier nonagenarian future. National Insurance is a no more an insurance policy than the National Lottery is an investment scheme.

But understandably, people who’ve paid into a public sector Ponzi scheme for several decades would rather not face the uncomfortable reality that their investment has all been spent by the lucky guys who were there when the scam started running.

Badger and the big red pencil