Home » Jonathan Edwards: The House of Lords Must Go 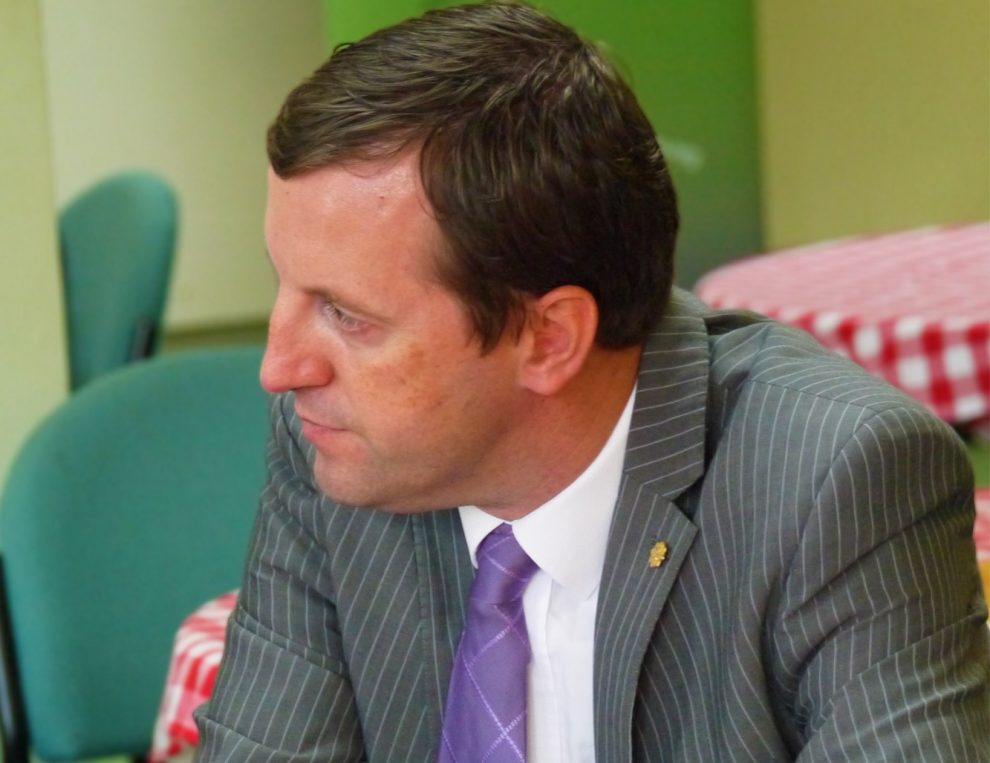 RECENT events in Parliament have once again shown that Westminster is out of touch.

In the same week that the Committee on Standards in Public Life called for reform to restore public confidence in Government, the Prime Minister made a mockery of measures to prevent MPs from abusing the privilege of being elected to represent their constituents.

The rules governing second jobs for Members of Parliament are far too lax.

There can be no excuse for MPs to make money through acting as political consultants, strategists, or advisors.

I suggest that the only exceptions for paid remuneration should be those MPs who perform public functions, such as health professionals.

The question of second jobs for MPs has rightly drawn a great deal of attention. Still, amid the political frenzy, a recent report suggesting the Conservative Party has been systematically awarding Peerages to donors who give them more than £3 million has fallen under the radar somewhat.

I was lucky to be chosen as the first questioner during Prime Ministers Questions this week. I took the opportunity to highlight the strange coincidence that large party donors of successive governments are finding their way into the House of Lords.

Selling peerages was, of course, made illegal by the Honours (Prevention of Abuses) Act of 1925, following the scandal surrounding the 1922 list of peers and honours announced by Lloyd George.

Despite cash for peerages being illegal, The Times reports that 15 of the last 16 Conservative Party Treasurers have found themselves nominated to the Lords after donating over £3m to their party.

That does raise a few eyebrows.

In my question, I asked the Prime Minister to support the Bill proposed by my good friend Angus MacNeil, the Member of Parliament for the Western Isles, which would prohibit donors of over £50,000 from being nominated to the Lords for at least five years.

Angus MacNeil’s proposal would be a first step towards removing any insinuation that making a multimillion-pound political donation can help individuals acquire a peerage.

As one of the biggest political chambers in the world in terms of members with over 800 peers, calls have been made to cut the membership of the House of Lords; however, this would not go far enough.

A far more radical step would be to scrap the Lords.

Even though I often agree with Amendments to legislation sent by the Upper House to the Commons for consideration, there is a clear democratic deficit issue when unelected individuals can directly compose and influence law.

It is ludicrous in a modern democracy that an unelected chamber has such power over the governance of the State.

It is no wonder then that these latest scandals add to the increasing feeling that Westminster does not work for Wales.

With this Government not only failing to keep its MPs in order and raising new concerns over cash for honours but also failing utterly to deliver economic and social justice for the people of Wales, we must ask the question; is it time for Wales to be free from Westminster’s chaos and incompetence and to take our future into our own hands?