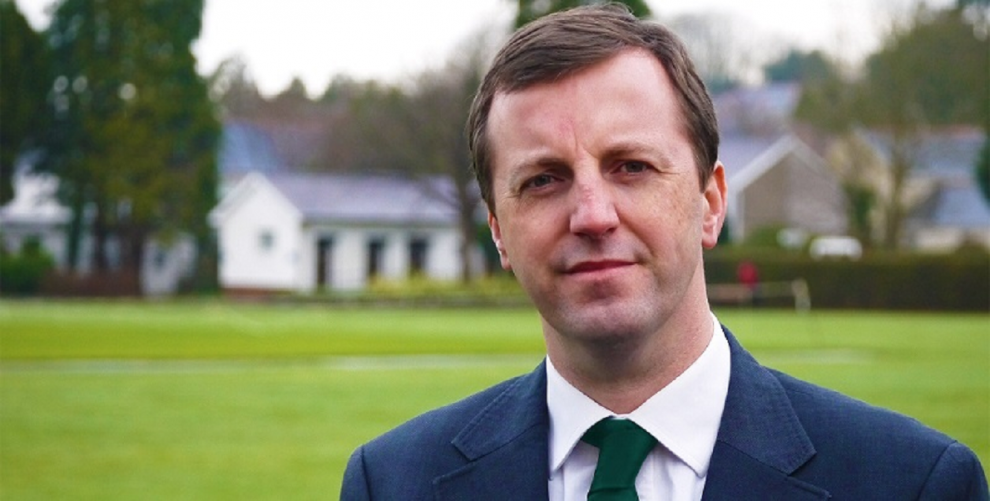 RETURNING to London to attend meetings in person has been a somewhat strange experience, writes Jonathan Edwards MP.

Despite the gradual lifting of restrictions, the city seems a different place without the huge mass of people who used to converge on the centre daily.

The speed of life seems a little slower. People seem to be less agitated and more considerate of others. It is perhaps a very natural reaction to a pandemic that has directly impacted so many people’s lives.

With an estimated 130,000 deaths, the pandemic has exposed huge failures of governance at both UK and Welsh Government level, and I have no doubt that the forthcoming inquiry will be damning.

Even at this stage in the pandemic, I fear that the sad history of incompetence is set to repeat itself.

Many commentators have suggested that the Prime Minister delayed adding India to the list of red countries, contrary to the advice from senior scientific advisers, because of his desperation to land a post-Brexit trade deal.

This week, across the UK, many restrictions have been lifted, despite the worrying news that the India variant, B.1.617.2, appears to be far more contagious than other strains of the virus.

Scientists have already warned that in the worst-case scenario, the variant could lead to a significant wave of infections, reaching as much as 6,000 daily Covid related hospitalisations by the summer, which would undoubtedly overwhelm our health systems.

The Prime Minister’s reaction to the threat posed by the India variant has essentially been to shift the burden of blame onto people’s individual choices.

Before being accused of being a hypocrite, I gladly went to the pub on Monday night to watch Swansea City in the playoffs. However, it is a matter for governments to make decisions based on the data and judge accordingly.

There are valid fears that forging ahead with plans drawn up before the level of threat posed by the India variant is fully understood is taking a risk. This is of course true for every government in the UK.

I do not envy government Ministers the burden of their responsibility at such a difficult time, but I am deeply concerned that a failure to learn lessons will lead to more families losing loved ones to the virus in the months to come.

This week, I had the huge privilege of writing a tribute to my great friend Les Thomas, who sadly died from Covid in December, on the memorial wall which runs along the embankment between Westminster and Lambeth bridges.

Writing the tribute inspired me to use my response to the Queen’s Speech in the House of Commons to call for two long-awaited reforms which would make it easier for people to cope with grief.

Losing a loved one is undoubtedly one of the most difficult and painful challenges that many of us will ever face as individuals. The grief that follows manifests itself in many ways ranging from exhaustion, overwhelming sadness, anger, guilt and feeling shocked and numb.

No one experiencing grief of that nature should be forced to work to keep a roof over their heads. Such pressure can have terrible consequences for mental and physical health.

Though it is my primary motivation, this is not simply a matter of compassion. It is estimated that grieving workers cost the UK economy £23bn in lost productivity each year, with the Treasury facing losses of £8bn per annum.

It would be far better to help people through the grieving process and support them back into work.

That support now depends on employers being considerate; therefore, it’s basically pot-luck for workers. Morrisons, for example, offer 2 weeks of paid bereavement leave whilst others are far less generous.

I appreciate that some people would find solace in keeping busy and would want to return to work. However, grief hits everyone differently, and I believe there is an urgent need for a legislative safety net to protect those who are suffering the most.

The pandemic is going to cast a long shadow but out of the depths let’s build a kinder, more compassionate society to honour those we have lost.