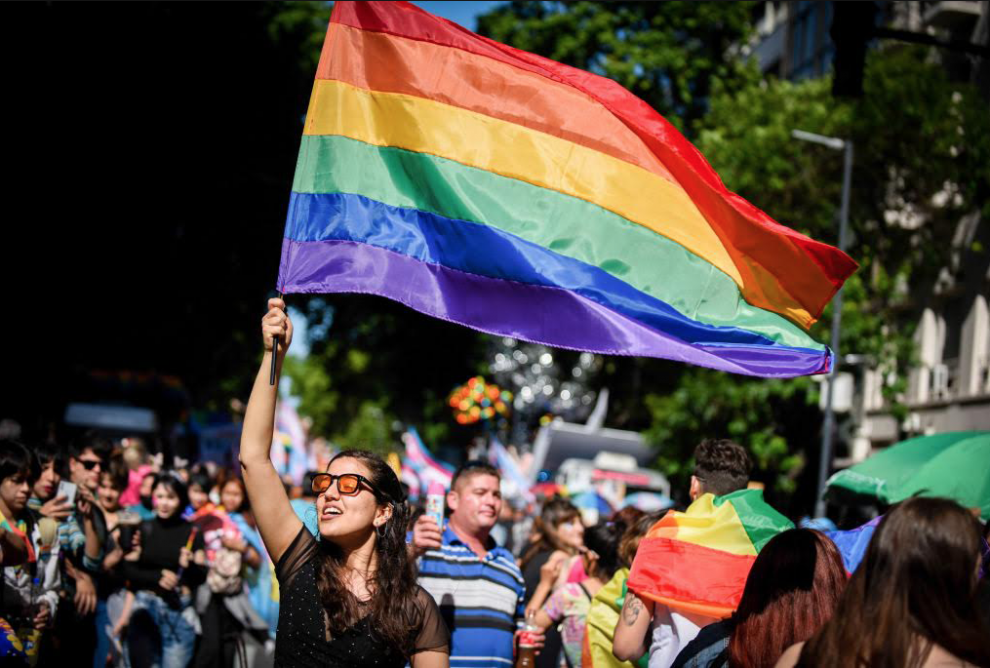 Hard cases make bad law, and there are few cases harder than the roiling controversy around people who want to live in a different gender from the one in which they were born. Scots Nats make bad laws, too, so it’s no surprise that the Scottish Government’s recent Gender Recognition Reform (Scotland) Bill is causing a stink. It polarises unionist against nationalist, woke loon against bigoted loon, and generates a level of heat on Twitter which would mildly embarrass the Large Hadron Collider.

The Bill –overwhelmingly endorsed by Scotland’s devolved parliament– provides that anyone over the age of sixteen who has lived in a particular gender for three months is entitled to receive a certificate, legally recognising them as being of that gender. Some concerns around its provisions are genuine. It’s anomalous that the Scottish Government considers that sixteen is old enough to make a legally binding decision around gender identity, while simultaneously thinking that sixteen is too young to be trusted to buy a pack of Bensons. Three months doesn’t represent much of an effort, compared with the two-year period to qualify for a gender recognition certificate in the current UK law; the Bill may be setting the bar for transition too low.

It would, if enacted, create a situation where Scottish law on gender identity differs slightly from that in the rest of the UK. This is far from an unforeseeable consequence of devolution, and Westminster has tolerated similar exceptions before: between 2013 and 2020, same-sex couples could legally be married in all parts of the UK, except for Northern Ireland. Despite this, the Westminster government thinks the Bill is so bad that Alastair Jack, Secretary of State for Scotland, intervened and slapped it with an order under section 35 of the Scotland Act 1998, which vetoes Royal Assent and prevents the Bill from becoming law. Jack intervened on the stated grounds that it would ‘have an adverse impact on the operation of Great Britain-wide equalities legislation.’

That’s one view, and you can find distinguished lawyers and jurists on both sides of the Tweed, on both sides of the argument. Lord (Charlie) Falconer –a former Lord Chancellor from back in the days when Lord Chancellors did tend to be distinguished lawyers and jurists; or at least the Prime Minister’s pupil master– thinks that invoking section 35 against the Bill is ‘a nuclear weapon used in a minor skirmish’. There will only be a few hundred people every year applying for certificates, and any impact on UK equality law can be worked around.

It is, however, unlikely that a sensible compromise will ensue; largely because it’s in every participant’s interest to make political mischief out of the issue. Nicola Sturgeon gets to do her usual shtick of driving a wedge between Scotland and the rest of the UK. Rishi Sunak gets to look hard in front of his backbenchers, and to distract public attention from strikes, inflation, NHS shambles, etc. etc. Keir Starmer gets to side with ‘common sense’ against Labour’s embarrassing and electorally toxic Corbynite rump.

The most lurid scenarios raised in objection to the Bill are straw men. Should a Scottish serial rapist or similar fiend be allowed to sign a GRC and gain immediate admission to the showers of HMP Bronzefield, like an utterly delighted fox in a huge hen house? Obviously not, and there is no real likelihood of the prison system allowing bad-faith use of gender recognition certificates by dangerous offenders. If any tiny proportion of the few hundred annual recipients of GRCs attempt to enrol at Eton College or join the Garrick Club, no doubt those organisations will deal appropriately with their applications. And people like Jan Morris managed to use the ladies’ loo for decades without visibly accelerating the collapse of civilisation into some woke Gomorrah.

In the meantime, Westminster is contemplating passing some deeply suspect trans-related legislation of its own; in this case purporting to prohibit ‘gender conversion therapy’.

It’s not clear how much gender conversion therapy actually goes on. Legislators presumably have mental visions of a confused teenager strapped to a gurney and forced to stare at images of men in frocks, while a struck-off doctor and unfrocked priest scream passages from Leviticus and administer electric shocks. If that’s all it’s supposed to ban, then fair enough. If, however, it will discourage psychiatrists or counsellors from telling confused teenagers that they could well tomboys or, you know, gay; and recommending they hold off on the surgery until they are quite sure about everything, it’s a monumentally bad idea.

The trans debate reliably brings out the worst from both sides. It is cynical of the Scottish Government to use transgender people as a political football, but using the sledgehammer of section 35 to crack this particular nut sets up a fight between Westminster and Holyrood that simply doesn’t need to happen. The Scottish Office and the devolved government should de-escalate the situation, attempt to reach some reasonable middle ground by giving the Bill a few tweaks, and let its beneficiaries get on with living their lives in their preferred gender, and in peace. 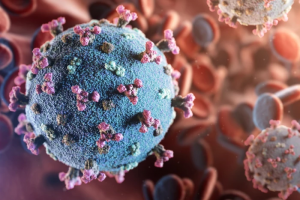