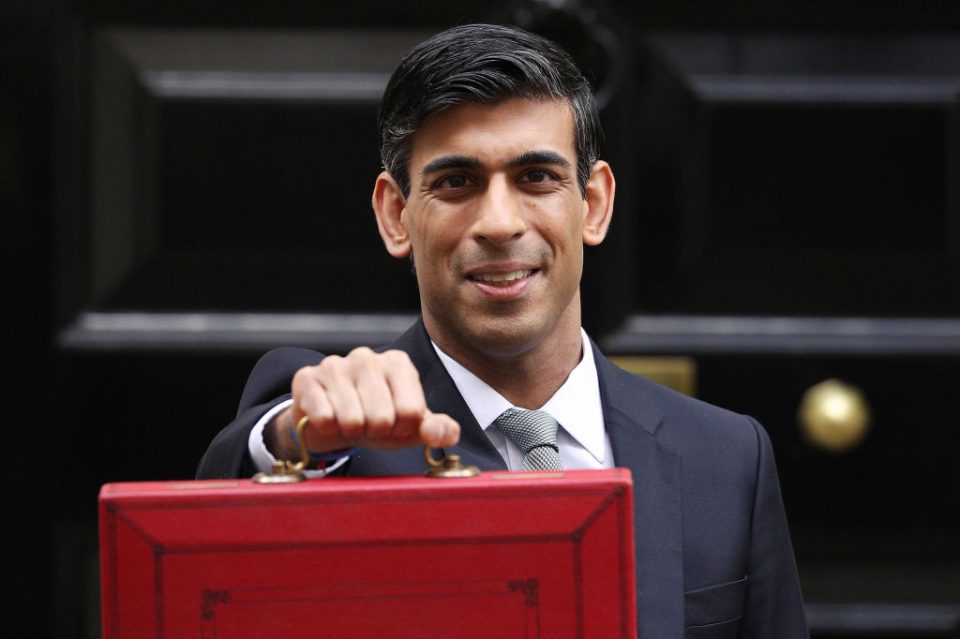 WHEN talking about the public’s ability to adapt to any situation that changes significantly for the worse, it is common to mention frogs and boiling water. The adage suggests that a frog thrown directly into boiling water will make vigorous efforts to hop out of danger, whereas a frog slowly warmed to boiling point remains in the pan until it is all too late.

It isn’t clear why people believe this. It is possible that frogs were once boiled in the course of some childish fun, or that these were the observations of a Frenchman who tried to rush cooking his lunch, but it doesn’t appear that the proposition has ever been verified through sound techniques of scientific experimentation.

The theory, in fact, has been comprehensively debunked. Biological and veterinary science’s greatest minds have diligently boiled any number of frogs without achieving the predicted results. A 1995 frog-boiling study at Harvard concluded that “If you put a frog in boiling water, it won’t jump out. It will die. If you put it in cold water, it will jump before it gets hot—they don’t sit still for you.”

The exception, as demonstrated in 1869 by a German researcher –while villagers with burning staves gathered outside his castle–is that a frog that has had its brain removed will remain in slowly heated water; a point that is not lost on anyone who studies the increasing acceptability of Welsh independence among Labour voters.

Whether or not the theory is right about frogs, we now have the opportunity to see how it actually works with people. Specifically, whether or not Chancellor of the Exchequer Rishi Sunak’s honied reassurances that the country’s finances are in safe hands will prevent people from hopping away from a Government which is warming up a pan of tax rises and public debt that may not be too uncomfortable right now, but could boil away the economic prospects of several generations to come.

Sunak has only been Chancellor of the Exchequer since 13 February last year, but on Wednesday he delivered his fourth budget (apart from the budget last March, July’s summer statement and November’s spending review both contained enough spending for half a dozen normal budgets). Outside the World Wars, the UK has never spent –or wasted– money on this scale before. When it did, the debt took nearly a century to repay.

11 March 2020 was both the date Sunak first brandished the red box on the steps of No. 11, and the date the WHO declared Covid-19 to be a pandemic. While the Covid defined Sunak’s period in office, this Conservative Government has never looked particularly conservative in its handling of the economy. Last March saw a spending budget that drew a line under a decade of what the left call austerity and others call spending within your means. This was a neat precursor to a year of quite unprecedented financial profligacy: UK national debt now stands at more than two trillion pounds.

At some point, it will have to be paid back. And in his budget speech, Rishi Sunak told the country that he wanted to be honest about this. He told us, in fact, that the budget was honest so many times that a cynic might begin to doubt whether that was really the case. Certainly, Sunak set out some measures that ought, over time, substantially to increase the amount of tax the Government takes. A 6% hike in the rate of corporation tax (a tax on profits, he kept reminding us, as if profits were something to be ashamed of) is only 1% less than Jeremy Corbyn would have imposed, had he won the 2019 election. The tax burden is higher than it has been for fifty years and the furlough scheme will keep spouting money until September; months after Covid-19 restrictions on the economy are due to end. It was a big-state, big-spending budget aimed squarely at the Red Wall. If it was honest about the need to put the public finances in order, it was saying that the can honestly needed to be kicked further down the road.

All this taxing and spending did mean that Labour had absolutely no good line of attack against the budget. Sir Kier Starmer –a man who spends hours daily forming his Mr Whippy quiff into the perfect expression of his empty soul– was reduced to quipping that the budget “would look better on Instagram.”

The budget would actually look better if it didn’t leave the country so vulnerable to inflation and a rise in interest rates. We all remember annoying people who told us when we were in our twenties that a year or two of no curries, no pints after work, no sandwiches at lunchtime and no takeaway coffees would add up to the cost of a deposit on a house. Well, it looks as though the smug prigs were right. Lockdown has seen an unexpected boost in house prices, which perhaps shouldn’t have come as a surprise.

But not everyone has been buying houses. A fair amount of the furlough and work-from-home cash will just have been stuffed under the mattress. When lockdown ends, the tsunami of pent-up demand could cause a bump in inflation. Inflation is typically controlled by a monetary squeeze. That, however, is a lever the Chancellor will be desperate the Bank of England doesn’t pull. A 1% rise in interest rates would cost the country an extra £25bn annually in debt repayments. That is twice the annual policing budget. It’s two thirds of what we spend on defence.

A decade of sound management of the country’s finances gave Britain the resilience to ride Covid out and to purchase, at vast cost, a few months on the lives of tens of thousands of the elderly and unwell. Now, the water around us is warming up and we have some idea what is going to happen next. For the time being, though, it feels pretty comfortable, so why hop?

Badger on a spring

A Labour vote on the regional list is a wasted vote, says Green candidate

Wales is an Electricity Exporting Superpower, why are our citizens facing a fuel crisis this winter?

Badger and the Return to Normal Service

Cadno: Say hello to the nutters on the campaign bus