Home » Where do the Tories go from here? 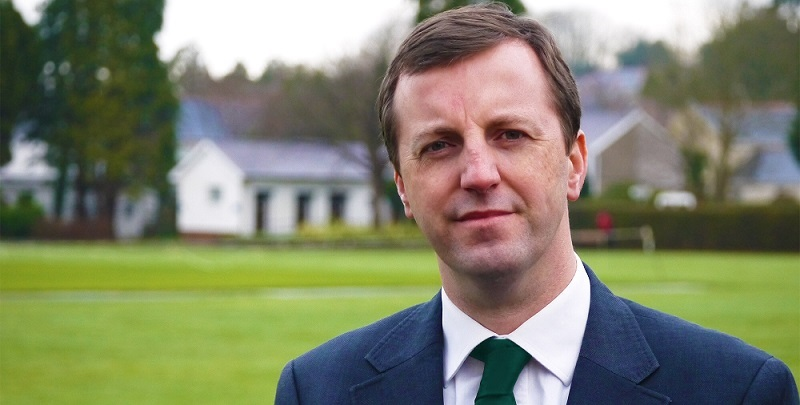 SOMETIMES in politics it is always worth wearing the hats of your opponents in order to gain an understanding of their strategic predicaments. Conservative politicians seem completely shell shocked. I overheard one, who is known to enjoy a drink or two, tell a colleague this week he was going down to the terrace (location of the Strangers bar) in order to jump into the Thames. Gallows humour has consumed the government ranks, and when you get to that mental state as an organisation, it’s very difficult to wade out of the troubled waters you find yourself in. This was all before the Prime Minister dramatically resigned on Thursday.

As I wrote last week, there are no easy routes to political safety let alone a route to victory. The political reputation of the former Prime Minister is shot to bits. Her political and economic programme wasn’t just composed in order to win the Tory election, she and her supporters actually believe inherently in the measures which the new Chancellor completely overturned during his Statement on Monday this week. Without her ideological underpinning, what was the point of her Premiership? The malaise however is deeper, as I argued last week the Brexit dreams are unravelling and with them goes the Tory party. The Brexit revolution will devour its children.

There are no easy solutions in terms of who comes next. If they can’t unite behind a coronation we are in General Election territory. In probability, and if reason prevails within Tory ranks, they will choose someone technocratic and safe as the next Leader. With successive polls indicating Labour are now on course for a 1997 type landslide, I suspect Tory strategists main occupying thoughts will be how do delay and minimise the damage at the next election.

A Labour victory seems inevitable from here, however a possible Tory strategy could emerge whereby they shift the economic debate back to one based on fiscal consolidation. Their argument will be that Covid and energy support have left the public finances in a perilous state and the only solution is strict belt tightening of public expenditure. Here lies a potential trap for opposition parties and Labour in particular. They are going to have to be very careful in shaping the narrative or we will face a rerun of the 2010 and 2015 austerity elections, a natural Tory political terrain. Labour is going to have to publish a coherent fiscal plan that moves the debate beyond just cuts, and publish it soon, or the political landscape will be set and not in their favour.

By the end of 2024 the Government will hope that inflationary pressures would start subsiding as a result of global economic pressures easing. The Tories could then attempt to run a campaign based on that they have “fixed the economy” and “don’t let the opposition wreck the recovery”. An act of political brazenness no doubt, but it might just save the Conservative party from annihilation. 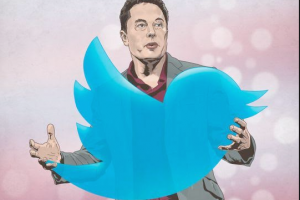 COMMENT: Badger goes bananas
Badger and the state of decay