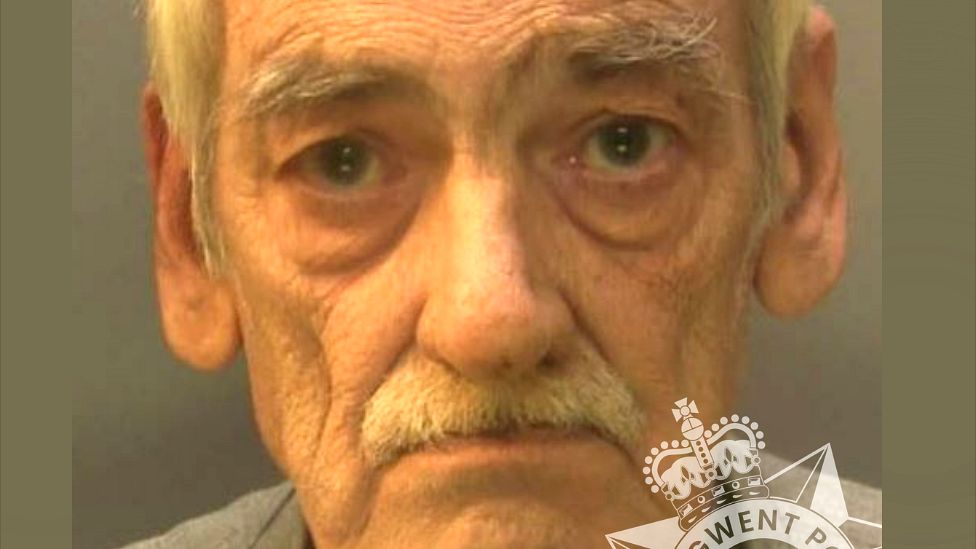 A Pontypool man has been found guilty of murdering his wife, after a jury deliberated for just under nine hours.

David Maggs, 71, of Sebastopol, Pontypool, murdered his wife, Linda Maggs, 74, by stabbing her at least 15 times in the neck, chest and hands on Saturday, February 6, 2021.

Cardiff Crown Court heard that the couple were going through an acrimonious divorce after spending 28 years together.

Both parties refused to leave their home and further disagreements about finances meant that tensions were running high.

During the months leading up to Mrs. Maggs’ death, her husband spoke to three different people telling them all that he wanted to kill her.

One of the three friends was so worried about these threats that they informed police so officers spoke to the couple separately.

They were both living separate lives in the same home after their relationship ended in March 2020.

Officers arrived at Maggs’ home at around 09:15am on February 6 last year, where Maggs told them he had “had enough”.

Maggs, a retired accountant, told police that he went upstairs into his estranged wife’s bedroom as he intended to speak with her about their divorce. He took two large kitchen knives with him.

After the attack, David Maggs phoned 999 and told an operator, “I just killed the wife”. He later claimed he “blanked out” and had no memory of what occurred.

Maggs admitted manslaughter by reason of diminished responsibility, but the jury at Cardiff Crown Court found him guilty of murder.

David Maggs will be sentenced at a later date.

The unsolved murder of Muriel Drinkwater