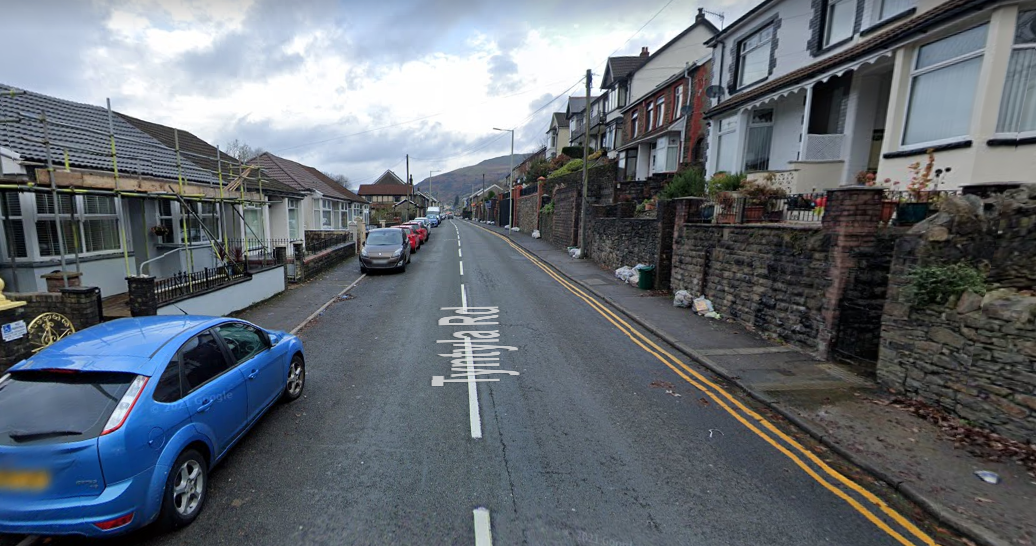 A police investigation to establish the circumstances surrounding the incident is continuing.

South Wales Police are investigating  a house fire which occurred at a premises in Tyntyla Road, Tonypandy on Tuesday (Sept 21).

Police and emergency services were called to the address at approximately 4.45pm following several 999 calls.

A 28 year-old woman was trapped inside and had to be extracted from the premises by fire and rescue officers – she was taken to Morriston Hospital where she remains in a critical condition.

A number of people, including three children, were treated for smoke inhalation.

A police investigation to establish the circumstances surrounding the incident is continuing.

Detective Chief Inspector Sarah Lewis, said: “We are keeping an open mind as to what caused the fire and at this stage we cannot rule anything out.

“We have a team of officers who are working hard to establish what happened.”

A 26 year-old man was arrested in connection with the offence in the early hours of Wednesday morning (Sep 22) and he remains in police custody.

If anybody does have information they should contact South Wales Police, giving occurrence number *333467.

Drug arrests and seizures made after co-ordinated policing operation