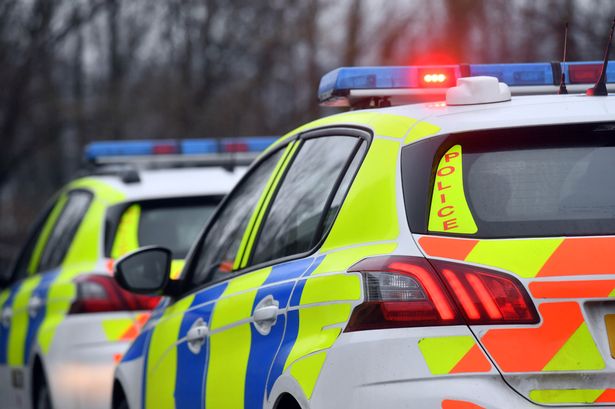 A murder investigation is underway following the discovery of the body of a 71-year-old woman at a house in Clydach, Swansea.

Police said they were called to Tanycoed Road shortly after 8.20 a.m. on Tuesday (Aug 23).

A 55-year-old local man has been arrested on suspicion of murder and is being held by police.

Acting Detective Superintendent Mark Lewis said: “Clearly, this incident will cause shock to the close knit community of Clydach.

“I want to assure the community that an early arrest has been made and we are not looking for anyone else in connection with this incident.

“There will continue to be an active police presence in the area as we progress our enquiries and seek to reassure the community”.

Double stamp of approval for Carys

Stephen Crabb: PM’s comments ‘ill-judged and not befitting of a Prime Minister.’

Police warn against fraud and hoax calls being made in Pembrokeshire