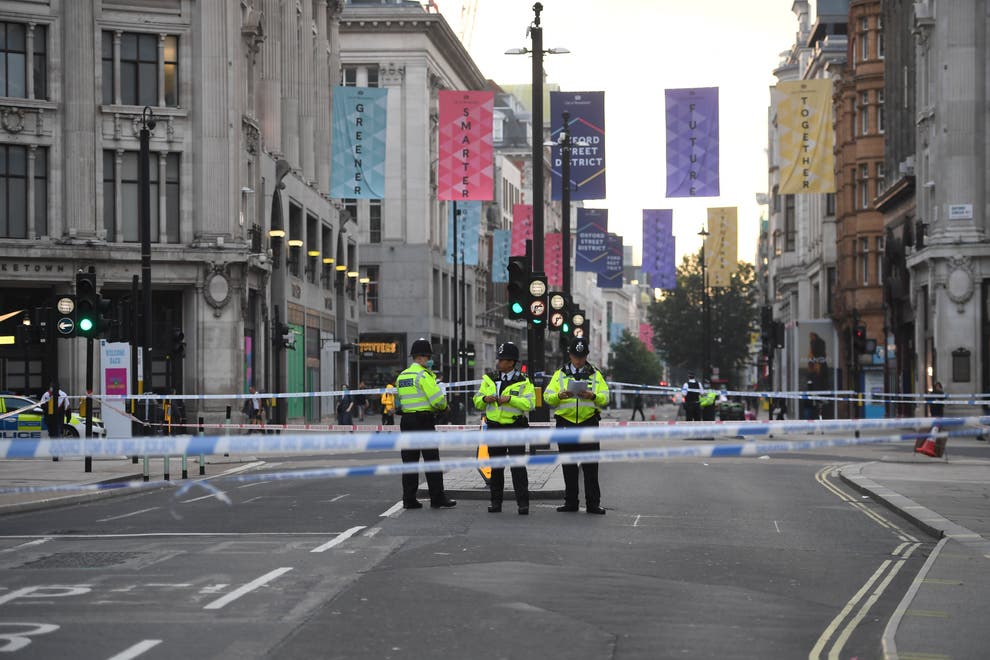 A SWANSEA man has appeared in court charged with murder after a 60-year-old was stabbed in central London.

Tedi Fanta, 25, of no fixed address but previously of Elgin Street, is charged with the murder of Stephen

Dempsey outside the Microsoft store in Oxford Circus on July 1.

He is also charged with possession of a knife.

The defendant, dressed in a grey tracksuit, was assisted by an interpreter during the hearing.

He was remanded in custody to appear at the Old Bailey on Tuesday.

The man’s next of kin has been informed and are being supported by specially trained officers. A post-mortem examination will be scheduled in due course.

On Saturday, Metropolitan Police said that Tedi Fanta Hagos, 25, of Ravenhill, had been charged with murder and possession of an offensive weapon on Friday (July 2).

He is due to appear from custody at Westminster Magistrates’ Court on Saturday, July 3.
Anyone who can help the investigation is asked to call police on 101 quoting CAD 7129/01Jul.