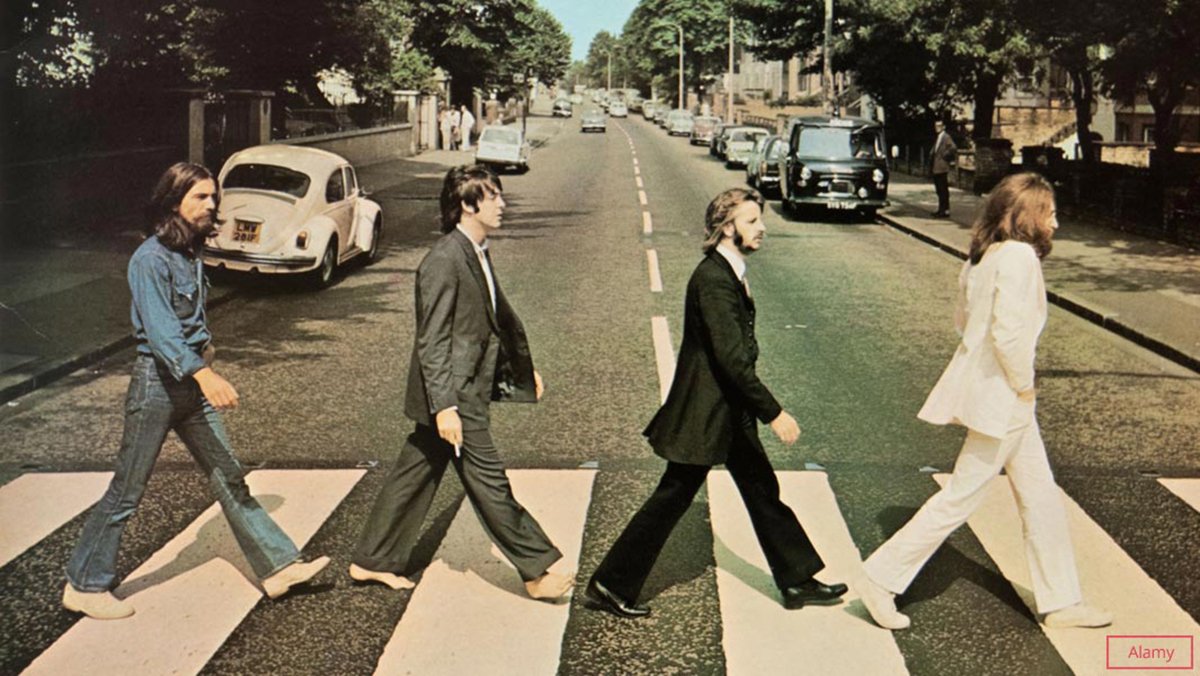 THE situation surrounding the break-up of the Beatles continues to grab headlines this week some 50 years after the ‘fab four’ went their separate ways.

Formed in Liverpool in the early 1960’s, The Beatles were a musical phenomenon releasing countless classic albums in the decade that the four members, Paul McCartney, John Lennon, George Harrison and Ringo Starr, toured and wrote songs together.

‘Beatlemania’ came to an end in September 1969 when John Lennon, seemingly frustrated at the “musical direction” of the band, announced his intention to “divorce” The Beatles, but his decision wasn’t acknowledged, at Sir Paul’s request, for seven months because of recording contract renegotiations that the band were involved with and because of the upcoming release of The Beatles final album Abbey Road.

It wasn’t acknowledged until April 1970 when, in the run-up to McCartney launching his first self-titled solo album, he interviewed himself and said that he could not “foresee a time when Lennon-McCartney becomes an active songwriting partnership again”.

Now, with a new book to promote, McCartney is back in the headlines and appears to be laying the blame for the demise of The Beatles solely at John Lennon’s door.

According to McCartney, Lennon, who was gunned down outside his apartment in New York in 1980, instigated the split of The Beatles.

“I didn’t instigate the split. That was our Johnny,” he told interviewer John Wilson. “I am not the person who instigated the split.

“Oh no, no, no. John walked into a room one day and said I am leaving the Beatles. And he said, ‘It’s quite thrilling, it’s rather like a divorce.’ And then we were left to pick up the pieces.”

McCartney was then asked whether the band could have continued if Lennon hadn’t walked away.

“It could have,” Sir Paul replied.

“The point of it really was that John was making a new life with Yoko and he wanted… to lie in bed for a week in Amsterdam for peace. You couldn’t argue with that. It was the most difficult period of my life.”

“So for a few months we had to pretend,” he said. “It was weird because we all knew it was the end of the Beatles but we couldn’t just walk away.”

The release of Abbey Road signalled the end of The Beatles, but it was just the start of long-winded legal arguments with McCartney suing the other members of the band to keep their music out of the hands of the bands then-manager Allen Klein.

“I had to fight and the only way I could fight was in suing the other Beatles, because they were going with Klein,” Sir Paul said.

“And they thanked me for it years later. But I didn’t instigate the split.”

50 years after the break-up, it’s clear that issues surrounding the splitting up of the biggest band in the world still persist, it’s just a shame that we can’t all let it be.