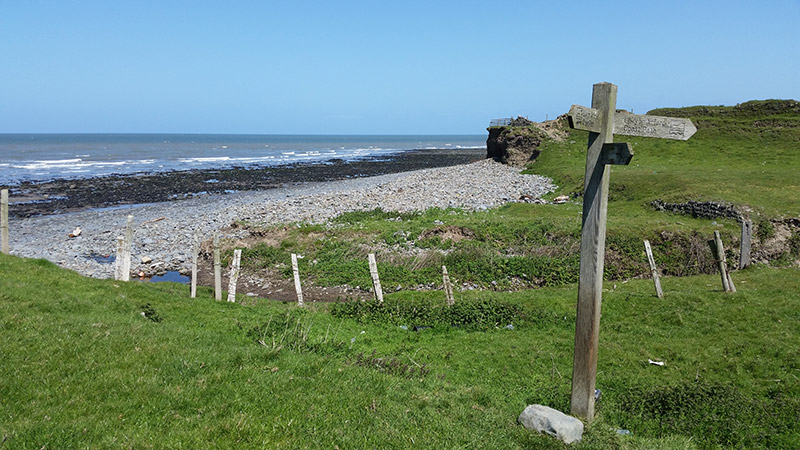 THE BODY of a man who had been reported missing in Ireland has been discovered at a beach in Ceredigion.

“He had been reported missing at Coolock Garda Station, Ireland, on December 28, 2020.

The police added: “Next of kin have been notified.”