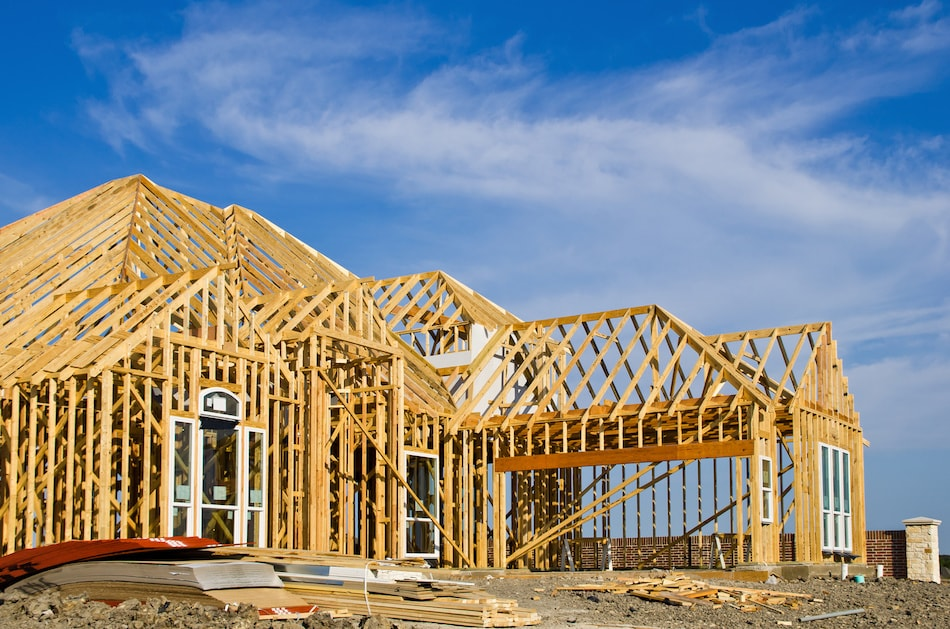 THE GOVERNMENT’S decision to water down housing targets is a “backward step” and could condemn the Tories to defeat at the next election, a leading property expert said today.

Michael Gove has been forced to change the government’s target to build 300,000 homes a year following an angry backlash from his own party’s MPs.

He made the move after 60 Conservatives signed an amendment calling for the mandatory target to be scrapped.

Now Jonathan Rolande who co-founded The National Association of Property Buyers, whose members make £2bn purchases a year, has warned house-hunters would end up the victims of the Tories’ infighting.

Spokesman Jonathan Rolande said: “The Government really needs to wake up, and realise we are in the midst of a major property crisis. And it’s a crisis which risks leaving a whole generation unable to own their own home.

“Although setting top down targets is not necessarily the answer, the current in-fighting going on feels like a massive backward step. What’s clear is the urgent requirement to create affordable new homes throughout the country is simply not seen as a priority for all across the Government.

“The failure to provide decent and affordable homes for all will inevitably come back to haunt the Conservatives..

Mr Rolande added: “Make no mistake, there are enormous and far reaching effects on society when people cannot afford to live near family or work, and when they cannot afford the space needed to raise a family or when housing costs are so high they live life on the financial edge. This failure to grasp the issue is likely to have consequences for the Government at the next election and far beyond.”

In a statement released after the news broke, the Department for Levelling Up, Housing and Communities said targets “remain an important part of the planning system”, but the government would now “consult on how these can better take account of local density”.

Critics worry the dampening of the target will lead to even less stock for people hoping to get on to the housing market, especially as the cost of living crisis continues.

Labour’s shadow housing secretary Lisa Nandy accused the government of being “weak”, calling the move “unconscionable in the middle of a housing crisis”.

But Mr Gove said “new development must have the support of local communities”, and the government was “now going further by strengthening our commitment to build the right homes in the right places and put local people at the heart of decision-making”.

The new bill is meant to introduce a number of sweeping reforms to the planning system, but has resulted in anger from a section of the Conservative Party and the first real threat of rebellion under Rishi Sunak’s leadership.

MPs Therese Villiers and Bob Seely led the campaign against the housebuilding target, saying communities would be forced into accepting unwanted developments, and claimed more than 100 of their colleagues were now backing them.

But others on the Tory benches attacked their criticism, saying their amendment would “enshrine ‘nimbyism’ as the governing principle of British society”.

Mr Gove and other ministers held lengthy meetings with the rebels over the past week and are believed to have now reached a compromise whereby the target will stay, but councils will be able to argue against developments where there were “genuine constraints” on delivering it.

Examples would include having to build at a density which would significantly change the character of an area to meet the target. Other changes are also understood to have been made to the bill, including charging a higher infrastructure levy on greenfield development, taking action to prevent land banking – where developers buy land but hold on to it, rather than building on it – and ending the “duty to cooperate” for more rural areas to help meet the housing requirements of nearby cities. 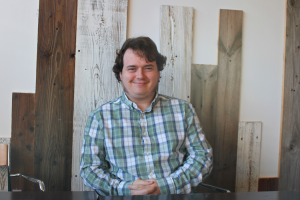 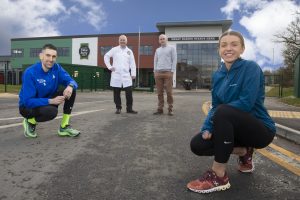 Popular half marathon will be a piece of Welsh Cake 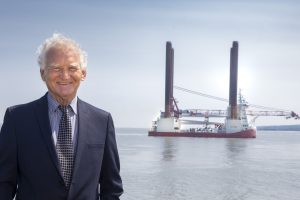