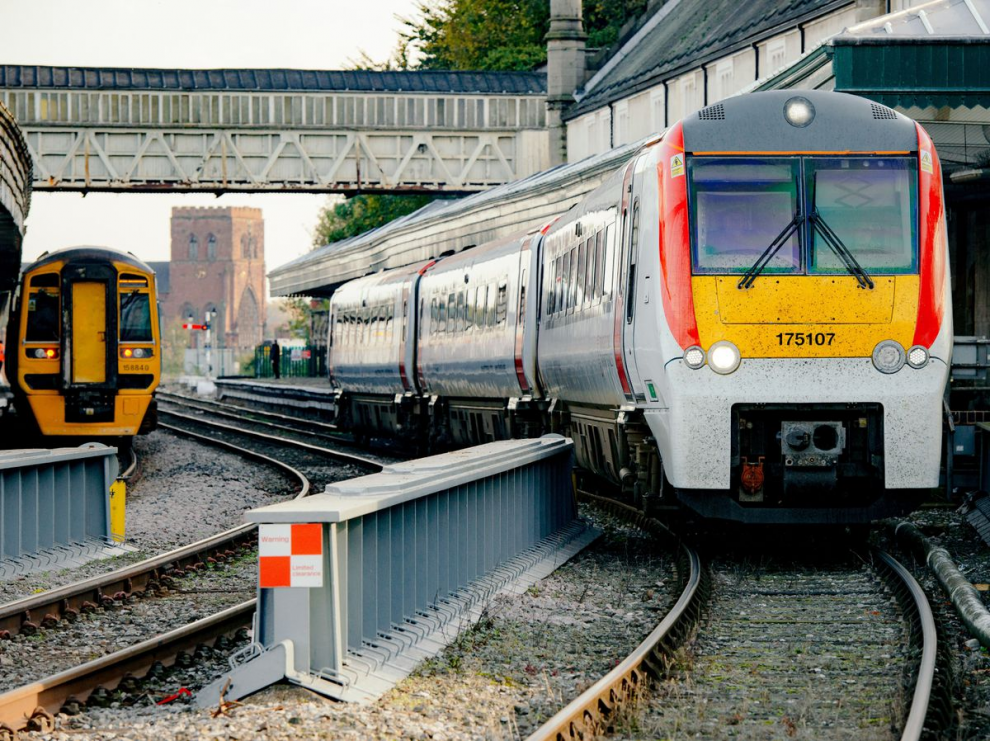 Due to thousands of workers going on strike this week in protest of their salary, jobs, and working conditions, there will likely be more rail disruptions.

The National Union of Rail, Maritime, and Transport Workers (RMT), TSSA and ASLEF have announced strike action, which will significantly disrupt the rail network across the whole of Wales, England and Scotland.

The following dates are affected by industrial action:

The majority of rail services across the Wales and Borders network will be suspended on 03 – 04, 06 – 07 January.

Please check your entire journey, including services operated by other rail operators as their service level may differ to Transport for Wales.