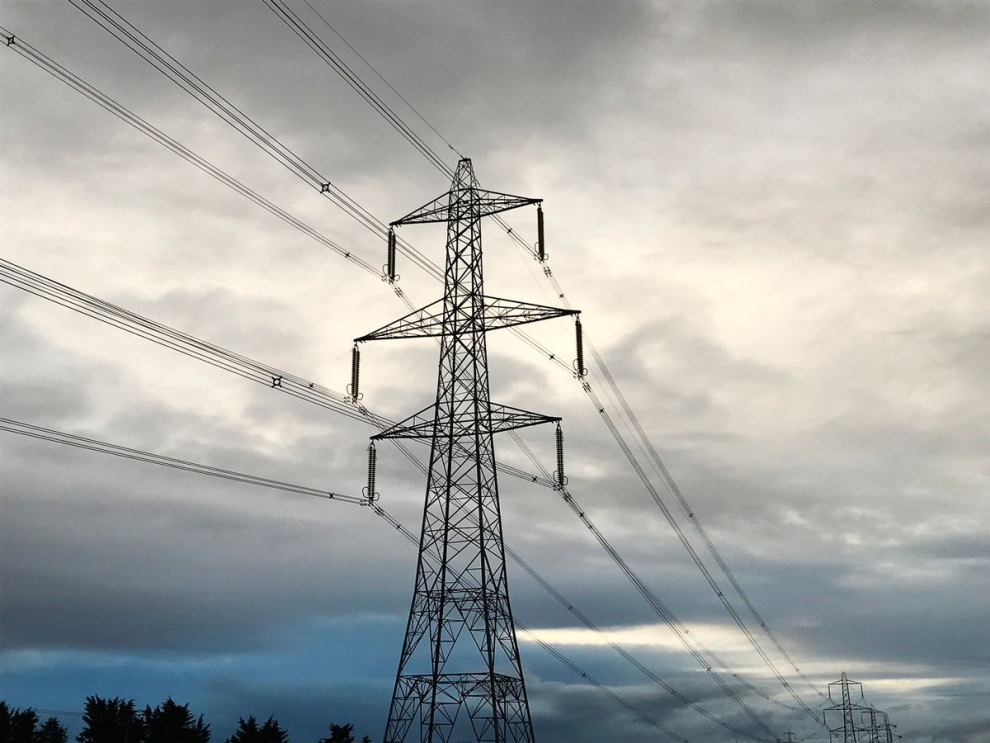 CPRW, The Welsh Countryside Charity, have told The Herald that they have been shown a leaked document from Bute Energy confirming that they plan to connect their projects across Wales with an extensive pylon network stretching across Wales.

The Welsh Countryside Charity have asked Bute Energy repeatedly to come clean on their plans on how they intend to connect their proposed wind farm projects, like Nant Mithil in the Radnor Forest to the National Grid, fearing a network of transmission cables and pylons stretching across the countryside.

Now, CPRW have been shown a leaked document from Bute Energy that has been sent to landowners across Wales talking about their plans to construct a transmission network from New Radnor, on the border with England in Mid-Wales, to the National Grid connection at Pont Abraham in Carmarthenshire!

Ross Evans, Spokesperson for the Countryside Charity, says that this plan will scar the landscape as much as any wind farm:

“These plans leaked from Bute Energy confirm our worst fears! Connecting any of the plethora of proposed projects in rural Wales was going to be at best a challenge, given that the Minister, Julie James, has said that the National Grid in Mid Wales is not-fit-for purpose*, but building a transmission network across huge swathes of scenic countryside is simply unacceptable!”

In the UK, the National Grid are responsible for constructing the energy transmission network. So, it is unclear how Bute Energy are proposing to build this new “network” says CPRW’s spokesperson: “This is not the first time an energy company has claimed something that is outside the realms of their remit, but the fact Bute Energy have put these claims down in writing has worrying implications.

“We would be very interested to know what both the Welsh Government and the National Grid think about these proposals!” said Evans.

The Welsh Countryside Charity has been inundated with calls from concerned members of the public who have received these letters from Bute Energy over the last few days, many of which have been accompanied by proposals to “sign up” to the project.

“A community group in Llanarthne, Carmarthenshire wrote to us today stating that they have received letters from Bute Energy and Bruton Knowles concerning their plans to connect the Nant Mithil wind farm project to the national grid.

“The letters initially went to all residents in a 4 km corridor and then followed up, they believe, to a further 12 landowners in our area to “conduct surveys” for the installation of 27-metre-high pylons through their community. We are urging everyone to consult a solicitor before signing the agreements.” Said Evans.

“This letter raises a lot of concern and a lot of questions that NEED answering!” He added.