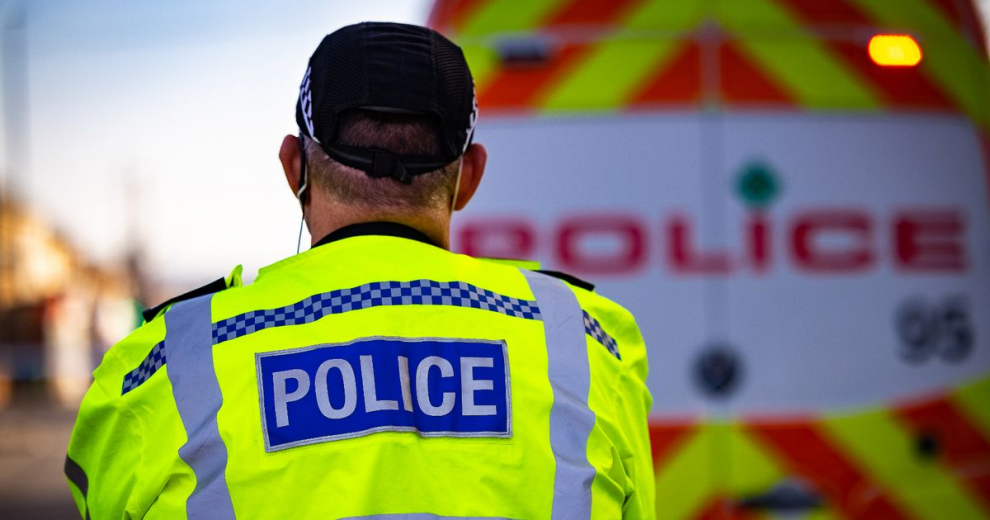 A ST DOGMAELS man is due in court today (Jan 11) charged with sending a ‘fake bomb’ through the post to a home in a Cornwall village.

Lee Moody, 58, was charged by Devon & Cornwall Police in connection to an incident in Flushing near Falmouth, on Sunday 8 January.

Moody has been charged as follows: On 21 December at Guildford, Surrey, he “dispatched by means of post an article namely a homemade mocked explosive device with the intention of inducing in another a belief that the said article was likely to explode or ignite and thereby cause personal injury or damage to property.”

He is due to appear before Haverfordwest Magistrates’ Court.

Devon & Cornwall Police said that homes in Flushing were evacuated in the early hours of Sunday, 8 January to reports of a suspicious package at one of the homes in the road, with bomb squads called out to investigate the package.

A spokesperson for Devon and Cornwall Police confirmed three days ago that officers were notified in the early hours of this morning (January 8) to reports of a suspicious package on Trefusis Road in Flushing, near Falmouth. The Explosive Ordinance Disposal (EOD) team were contacted to investigate the package.

DI Claire Nicholls said at the time: “We have evacuated residents as a precaution who are being supported at Tregrew Farm as we await EOD assessment. There is a 100m cordon in place and the roads surrounding the area have also been closed for the time being.
“Anyone who has any information regarding the incident is asked to contact us via 101 quoting reference number 50230005520.”