Home » A Christmas ad is breaking people’s hearts and is much better than John Lewis’s. 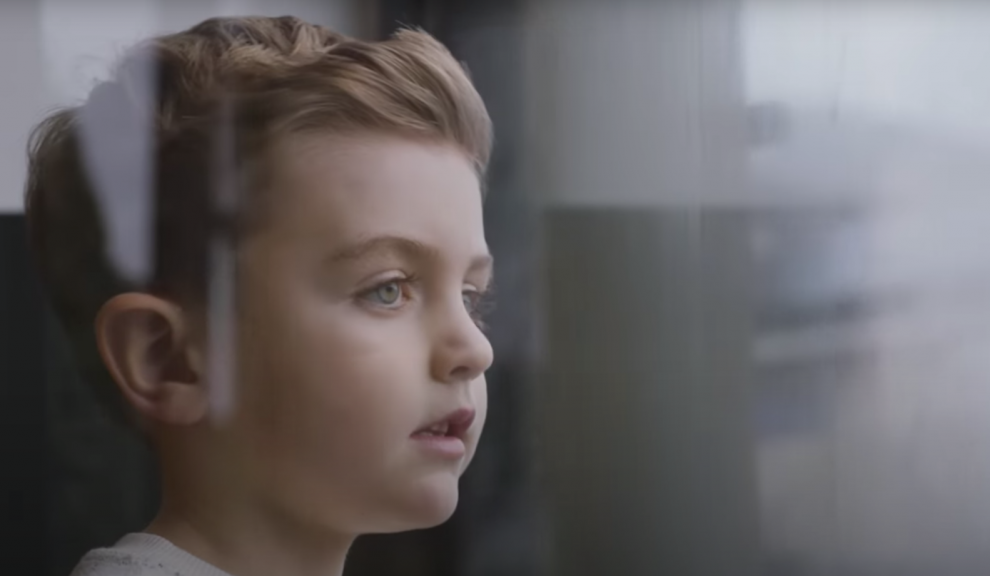 VIEWERS of an emotional Christmas movie produced by a small business have been moved to tears and have compared it to John Lewis. The Yorkshire-based film production business Sam Teale Productions produced the over 4 million times it has been viewed online in less than 24 hours. Viewers have called it “the best and most true” Christmas advertisement they have ever seen.

The company sets out to produce its “alternative John Lewis” advertisement each year, and this year’s efforts are particularly moving. The heartbreaking movie centres on a bereaved father who must spend Christmas alone with his young kid while also contending with the stress of the holiday season and the cost of his bills.

When asked what he wants for Christmas in one video, the small child responds, “Santa’s poorly this year,” while in another, his father is seen cooking a supper for his son instead of himself while staying at home in the dark and wearing a winter coat.

As the father recalls his fond recollections of wooden toys from his youth and crafts a wooden cart for his son for Christmas so that he doesn’t go without, the movie’s central message—that “Christmas is built and not bought”—comes into focus. Both individuals visit their late mother and wife’s grave in the cart in an emotional climactic moment.

On December 1, the company posted a video to its Facebook page. Less than a day later, the video had millions of views and tens of thousands of comments. The remark, according to 20-year-old video producer Sam, was influenced by a tale he heard from a dental friend last year.

“I can’t believe it, people have been sharing the video and we’re getting thousands of likes a minute. I can’t believe how well it’s been received. We knew during production that it was a special idea but I didn’t think that so many people would resonate with it but people have.

“We do a Christmas advert every year inspired by events of the year. We had a meeting we thought about doing it about the Queen but we started thinking about the cost of living and how it’s going to get worse coming up to Christmas.

“We wanted to focus on real stories of real people. We had four actors and everything including the environment is all real. We wanted to tell a real story and I think it’s gone down brilliantly from an emotional point of view.”

And given that the holiday season is predicted to be challenging for many families due to the rising cost of living, it appears as though the advertisement has struck a chord with viewers. One commenter said: “The best and most true Christmas advert I’ve seen so far, in these hard times we’re all going through, we maybe all struggle at some point…nothing to be ashamed of. Nobody should ever feel alone”

And another said: “Forget John Lewis, Tesco, whoever. This is the Christmas advert of the year this year. Absolutely beautiful, I’m sobbing! Well done to everyone involved.”