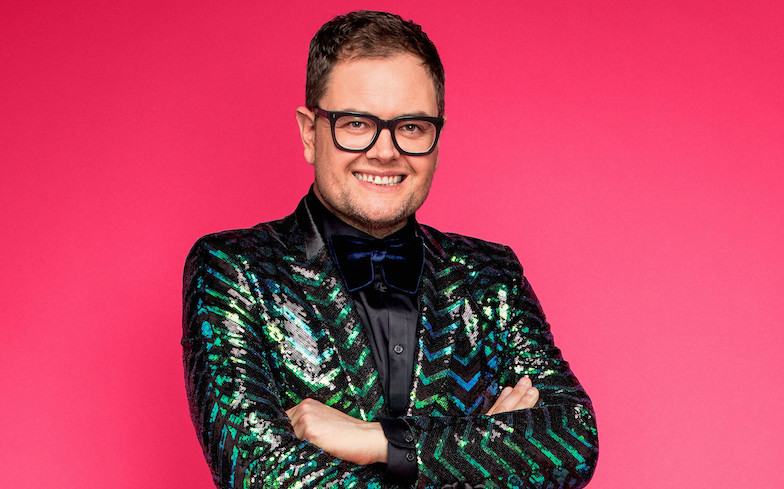 Alan Carr is said to be the frontrunner to fill the empty spot on the Britain’s Got Talent judging panel.

After David Walliams stepped down last November amid a scandal involving leaked recordings of him making insulting remarks about candidates, a new fourth judge will join the panel in 2023.

Carr, a comedian and RuPaul’s Drag Race judge, has been chosen to join Simon Cowell, Amanda Holden, and Alesha Dixon on the next series, according to The Sun.

“Alan is joining the lineup, it just has to be him – he’s brilliant,” a source told the newspaper.

“The arrangement is being finalised, but it’s still [small] things – and he’s absolutely down for it. It’s an excellent hire in every way.”

The new series will begin filming later this month and will air on ITV in April.