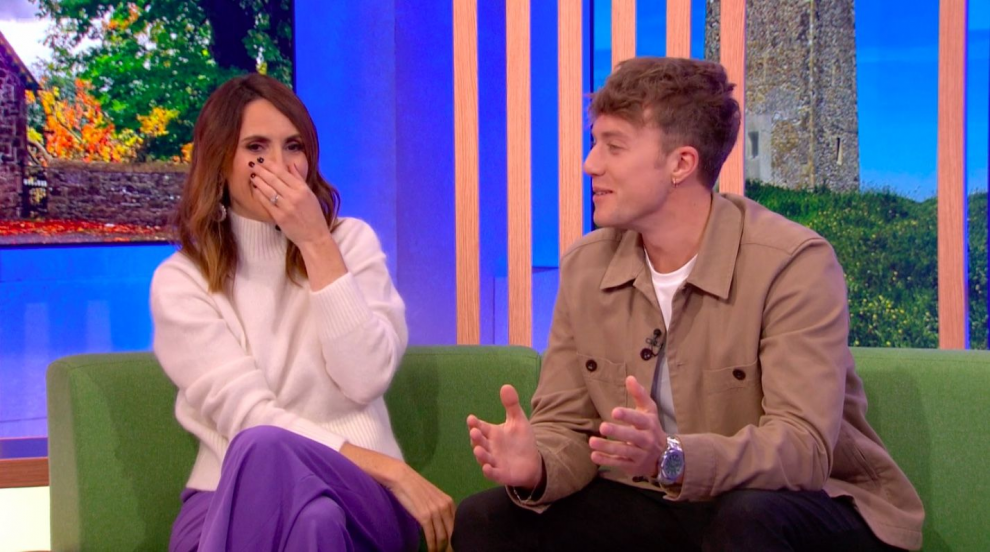 THE ONE SHOW viewers have attacked the BBC for a “appalling and insulting” story on pensioner poverty.

The topical programme included a part about retirees being forced to leave retirement due to the cost of living crisis.

Hosts Alex Jones and Roman Kemp played a pre-recorded footage in which four ladies over the age of 66 were forced to return to work because they couldn’t live on their state pension.

Karen, a woman, was shown working three cleaning jobs and contemplating taking on a fourth to make ends meet.

Following the short movie, Alex and Roman in the studio applauded the women’ hard ethic on the jobs.

Viewers were angered, however, because the programme appeared to “normalise” retirees being forced back into work to survive.

One fumed: “What a patronising and one-sided view of pensioners having to work beyond retirement in the UK.

“In the rest of EU pension levels are sufficient to enable people to enjoy their retirements, not have to work until they die like in UK now.”

Another posted: “Normalising hard-strapped pensioners having to go back to work (and hard-graft and low paid work) to make ends meet risking their health is really deplorable.”

A third raged: “Please don’t try to romanticize pensioners being forced to go back out to work because this countries government is not looking after them. Absolutely f****** appalling.”

“The One Show Doing a piece on poverty forcing older people to ‘work till they drop’ then in the studio going on about how great this is! Not reading the room – this was about poverty-level pensions forcing people to work,” a fourth angry viewer tweeted.