Home » Netflix confirms change that means millions of people who share accounts will be charged. 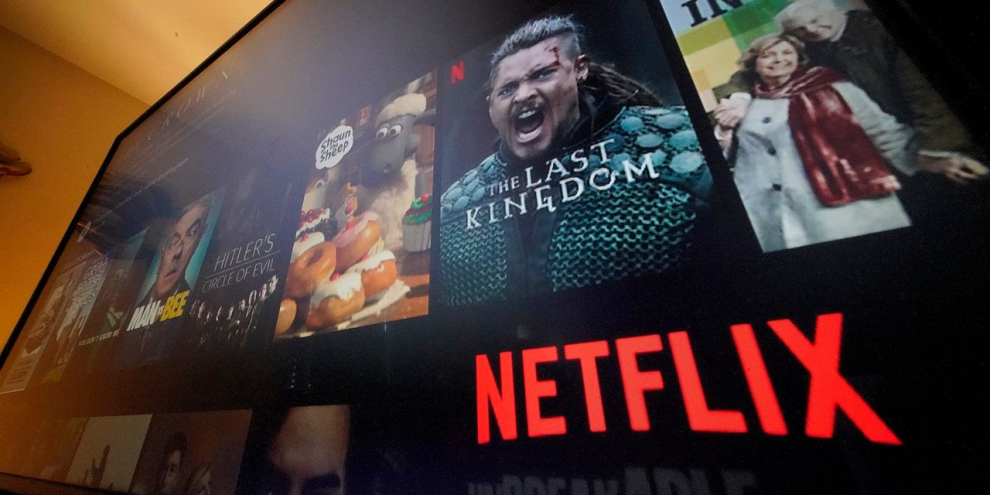 IF you’ve been sharing a Netflix account with someone else, you’ve obviously seen that the writing has been on the wall for a long now, but Netflix is now seeking to charge users who use other people’s logins.

So, if you’ve been using someone else’s Netflix account, your days are limited, according to a statement released last week by the business.

They’ve already been testing a feature that prevents people from sharing passwords between addresses, but they’ll now be rolling it out more broadly, potentially implying that millions of people who don’t have to worry about watching Netflix for the time being will have to pay for it if they want to continue.

However, there will be a ‘paid sharing’ option, which will cost less than a full subscription and will allow you to share a single account among multiple homes.

‘Today’s widespread account sharing (100M+ households) undermines our long term ability to invest in and improve Netflix, as well as build our business.”

So yet, we have no idea when the new rules will go into effect, although ‘later in Q1’ suggests that it will be soon.

We also don’t know which areas will receive this treatment, but it has recently been tested in Latin America.

There will also be capabilities that allow Netflix to monitor which devices are utilising the streaming service, allowing them to better track who is paying for what.

“We’ve worked hard to build additional new features that improve the Netflix experience, including the ability for members to review which devices are using their account and to transfer a profile to a new account.

“As we roll out paid sharing, members in many countries will also have the option to pay extra if they want to share Netflix with people they don’t live with.”

Of course, they expect some backlash when they do this, but they believe that the quality of their product will eventually bring people back around.

The report went on: “We believe the pattern will be similar to what we’ve seen in Latin America, with engagement growing over time as we continue to deliver a great slate of programming and borrowers sign-up for their own accounts.”

If all of this is too much for you and you don’t want to commit to a complete subscription, you can already purchase an ad-supported plan that is less expensive than the entire commercial-free bundle.

You must view advertisements, but you can still watch your favourite shows.

That costs just £4.99 per month, which is two pounds less than their normal Basics package.

15-and-a-half-year sentence for woman who pleaded guilty to manslaughter
Plaid Cymru: “Welsh Crown Estate profits should go to people of Wales” in letter to the King