Home » Netflix to give evidence in Wales broadcast probe 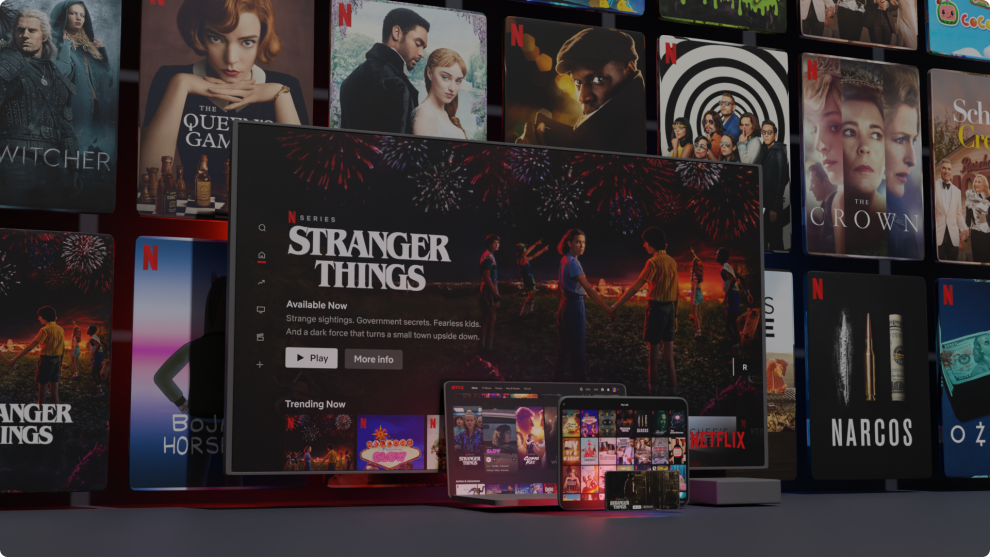 THE WELSH AFFAIRS COMMITTEE will be holding a further evidence session on broadcasting in Wales, with a session focusing on video-on-demand services.

MPs will hear from representatives from Netflix and the Association for Commercial Broadcasters and On-Demand Services (COBA).
Netflix recently produced its comedy-drama series ‘Sex Education’ in Wales, providing opportunities for local people to work on the production. Two episodes of its widely-viewed historical drama ‘The Crown’ focused on the Aberfan disaster and the background to the investiture of the then Prince of Wales in 1969. Netflix is the most popular subscription video-on-demand service in Wales, with 74 per cent of viewers over 13 watching it last year, according to Ofcom.

Meanwhile, COBA is the industry body representing commercial broadcasters and on-demand services, whose members include Now TV, Sky and BT.

In the third evidence session of the inquiry, Members will be exploring the growth in subscription providers, as well as concerns around the potential resulting impact on the promotion of Welsh language. Witnesses’ views are likely to be sought on the production and commissioning of programming in Wales, and their responsibilities towards their audiences in Wales.