Home » ‘Rock till we drop’ follows in footsteps of ‘X-factor’ 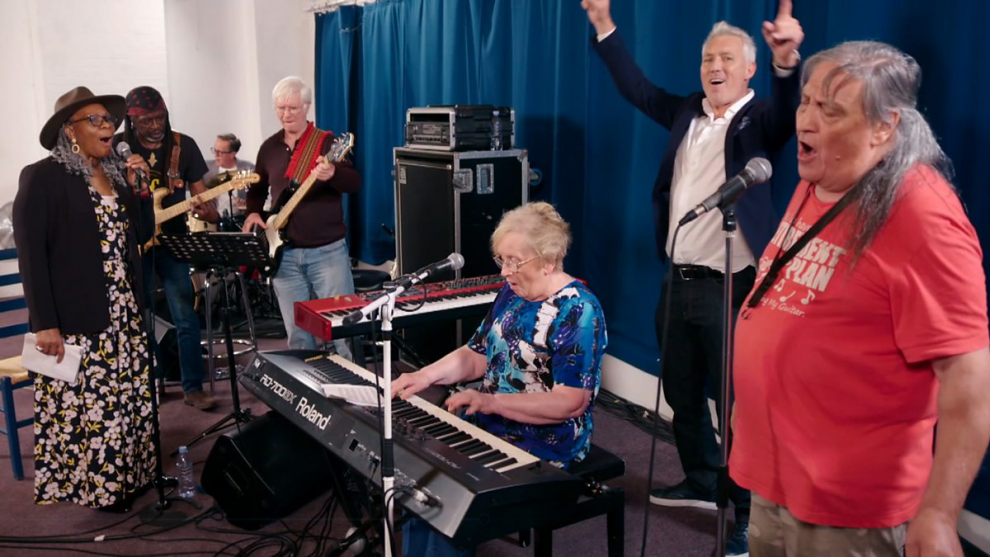 It was billed as the “old people’s X Factor,” and now the BBC show Rock Till We Drop has followed in the footsteps of the ITV talent show.

Last year, the show sought seasoned singers and musicians over the age of 64 to form a group that would perform on the main stage at the Isle of Wight festival.

However, after one season on BBC Two, which featured Spandau Ballet’s Martin Kemp and Lady Leshurr, executives opted not to renew it.

A TV insider said: “This was a talent show with a difference, because it gave people who had a gift a second chance to let it shine.

“Whether it was down to illness, family, tragedy or just bad luck, many of those taking part hadn’t had their dreams of becoming a performer realised.

“The only criteria they had to meet was that they were at least 64 years old — and in many cases they had applicants on the show who were far older.”

Martin and Lady Leshurr were hosts and mentors who spent about two months putting together groups of six or seven singers and musicians apiece.

Martin’s seven-piece band, which included co-lead singer Jimmy, 72, went on to win, with the youngest members being Leburn, a guitarist from Bath, and singer Carmen, both 64.

The oldest was 95-year-old percussionist Roy from Bedfordshire.

The BBC insists that the four-part show was always supposed to be a one-off, but it was evident that they could have brought it back year after year with a new crop of aspirants.

“There are no present plans for Rock Till We Drop to return,” a show spokesman stated.