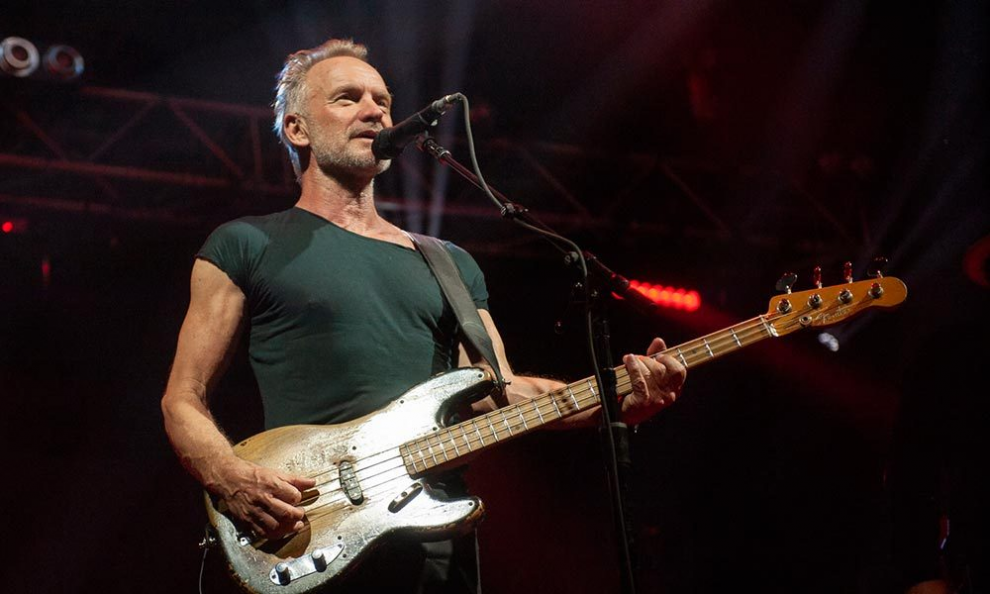 In 2023, rock legend Sting will play in Cardiff as part of his My Songs World Tour. Concerts by the multi-award winning singer-songwriter are scheduled for the summer of 2023 at Cardiff Castle.

Sting first came to prominence as a member of the Police, a new wave rock band, and then went on to have a highly successful solo career. Sunday, July 2, 2023, at the castle, you may see the rock star in concert. Sign up for the What’s On email to receive updates on upcoming events and other information.

Friday, November 18 at 9 a.m., tickets will go on sale at both TicketMaster and Depot Live. Along with Norwegian singer-songwriter Dagny, Sting will perform at the castle.

In addition to Bedford Park and the Scarborough Open Air Theatre and Live At Piece Hall and the Lytham Festival, the Cardiff concert has been revealed as one of five venues for next summer. Sting has previously graced the stage at Cardiff Castle, the city’s historic landmark, in 2001. Now in the summer of 2023, he’ll be back in the capital of Wales to perform for his adoring fans.

Sting’s thirteenth solo studio album, titled My Songs, was released in 2019, and the tour’s name refers to that record. Due to the widespread spread of the coronavirus, certain stops on the tour had to be rescheduled.

It is expected that songs from Sting’s subsequent album, 2021’s The Bridge, will be included in the My Songs tour’s lineup. Sting will also be performing in Bedford, Scarborough, and Lytham.

The Principality Stadium is poised to host international pop artist Harry Styles and world-renowned band Coldplay in 2023, making that year a landmark one for live music in Cardiff. Some concert tickets are being resold for four times the original price, and many fans are still bitter over not being able to attend the shows.

Standing room only tickets for Coldplay used to cost £104.50, but a quick search on Ticketmaster now reveals that the same ticket is being offered for £419.95. On Thursday, September 1st, individuals with pre-sale access were able to purchase Harry Styles tickets, and within hours, prices began to climb at the same rate, with tickets for “Jonny’s Place,” the standing section closest to the stage, increasing from an already expensive £155.50 to £342.