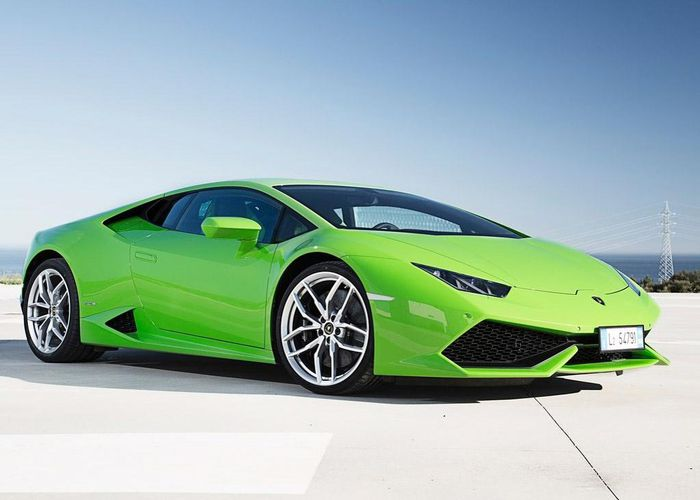 The squad has been announced and the team has made their way out to Qatar, ready to compete in the 2022 Football World Cup for the first time in 64 years, but what cars have the team’s stars left behind?

The UK’s go-to online car-buying service, webuyanycar, has produced a round up of the best of the Wales team’s motors, along with some insight into the rules of the road when driving in this year’s World Cup host, Qatar.

Kicking off with defender Ben Davies, who’s choice of car is a green one, seen driving a Tesla to and from training (with a starting price tag of £48,000*). Meanwhile fellow defender Neco Williams prefers his luxury SUV Range Rover, alongside forward Kieffer Moore (estimated cost £99,000).

Teammates Aaron Ramsey and Rubin Colwill are both fans of Audi, with Ramsey’s choice of wheels being the Audi RS3 (estimated to be worth £60,000) and Colwill’s the Audi Q5 Sport (circa £47,000)

Taking the luxury car choices up a gear, Harry Wilson’s wheels are of the supercar variety, driving a Lamborghini Urus worth an estimated £180,000.

Richard Evans, head of technical services at webuyanycar, said: ‘’We see a number of luxury and performance cars come through the webuyanycar branches each week, including some of the team’s favourites – Range Rovers, Mercedes, Bentleys and even Lamborghinis. The whole webuyanycar team will be rooting for the Wales lads during the World Cup, we hope that their performance will be as good as that of their cars.’’

If you’re planning on heading to Qatar to enjoy this year’s World Cup, there are a few things you should know about the country’s driving laws.

Like the majority of the world, the legal driving age in Qatar is 18. You’ll need to get used to driving on the right-hand side of the road and any children under 12 are not allowed to travel in the front of any car.

The Qatari government has similar driving laws to those in the UK but if anyone is found guilty of any they may be subject to harsh punishments, including at least one month in jail, a fine of up to 15,000 Qatari Rial (£3,566**) and deportation after the jail term for driving under the influence. Using your phone whilst driving is also strictly prohibited and if caught you can expect a fine of 500 Qatari Rial (£118).

Driving hazards are common worldwide, but motorists in Qatar may be greeted with some less familiar ones, from sudden sandstorms engulfing entire roads to stopping to allow a camel or two to pass.

One thing that Brits in Qatar won’t need to worry about for a change – the cost of fuel. A litre of premium-grade petrol in Qatar is set at 1.70 Qatari Rial, about half the current average price of fuel globally.

This email and any files transmitted with it are strictly confidential. It is for the intended recipient only. If you have received the email in error please notify the author by replying to this email. If you are not the intended recipient you must not disclose, distribute, copy, print or rely on this email in anyway. Any views which are expressed in this e-mail are solely the personal opinion of the author and do not necessarily represent the views of Webuyanycar Limited. Registered in England and Wales No: 5727953. Registered office: Form 2, 18 Bartley Wood Business Park, Bartley Way, Hook, Hampshire, RG27 9XA, United Kingdom. This footnote also confirms this email message has been swept for the presence of known computer viruses before transmission.