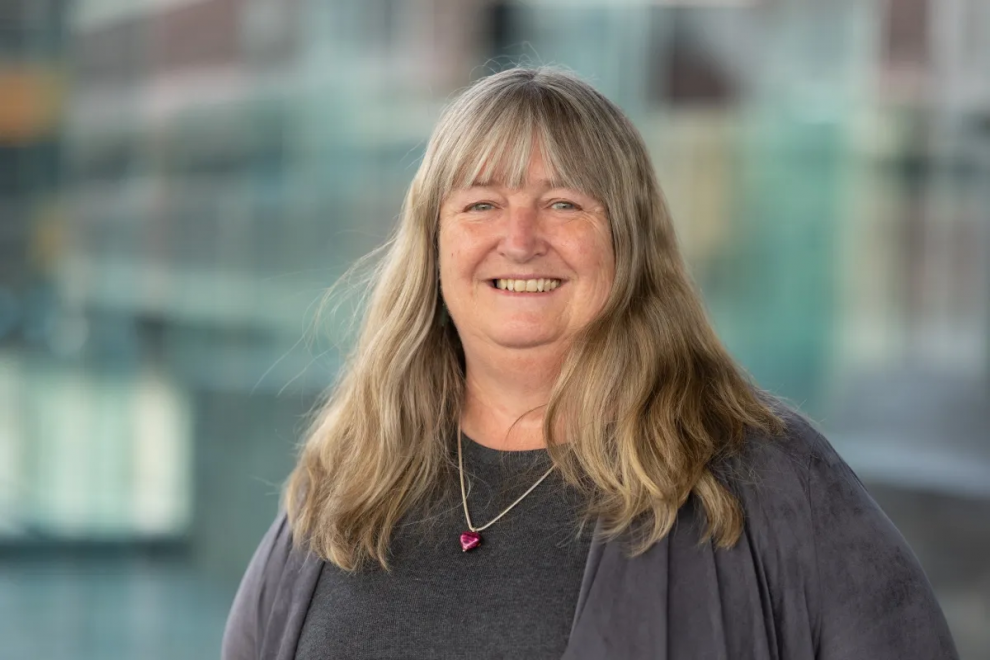 PROPOSALS from Wales’s environmental regulator are unacceptable against the backdrop of the cost-of-living crisis, say the leaders of Wales’s farming community, the CLA, NFU Cymru and FUW.

The Welsh Government’s agency Natural Resources Wales (NRW) plans to dramatically increase the cost of licences to carry out necessary and unavoidable operations on Welsh farms. For example, sheep-dip land-spreading costs will leap up to 20 times the current fee for a new application.

The three organisations call on NRW to revisit the proposals in the context of unprecedented uncertainty in Welsh agriculture.
The fees cover the cost of licences to dispose of disease-preventing sheep dip, the abstraction of water, the handling of unavoidable by-products, and compliances. Farmers have few options for managing these. There’s little flexibility in the regulatory agency’s approach and no process for appeal.

The three bodies representing Wales’ farmers and rural businesses argue that where dramatic changes are to be introduced, they need to be graduated and greater flexibility introduced for new entrants. Support is necessary for farm businesses struggling with input-cost inflation.

NRW’s charges are obligatory costs which have to be met by farmers to continue to produce our food. One way or another, those costs must be absorbed in the supply chain affecting competitiveness and opening the door to low-cost imports.

The farming community understand that costs need to reflect inflation. However, it is highly irresponsible for an agency of the Welsh Government to put businesses at risk without properly considering cost savings and efficiencies in their processes to reduce costs.
The CLA, NFU Cymru and FUW are clear that farmers have already been hit by high fuel, fertiliser and feed costs. As the cost-of-living crisis continues, NRW must reconsider the proposals that only add further pressure to Welsh food production.

Commenting on NRW proposals, NFU Cymru Rural Affairs Board Chairman Hedd Pugh said: “In the context of the very significant inflationary pressures faced by farm businesses for key inputs such as energy, feed and fertiliser, the industry is dismayed at NRW’s proposals.

“While we understand that NRW has to recover costs and cannot cross-subsidise various charging regimes, farmers will be astonished at the scale of the proposed cost increases, which are excessive and prohibitive to many farm businesses in Wales.

“NFU Cymru has substantial concerns about the level of transparency shown by NRW in how it has calculated the proposed increases. The union has stressed in its response that the onus is on NRW to show that the costs are fair, proportionate and competitive. The regulatory body must do everything it can to keep the costs to a minimum and deliver value for money.

“NFU Cymru is extremely concerned that the proposals, as they stand, will have serious unintended consequences and perverse impacts. They work against the Welsh Government’s overarching policy objectives, including net zero, a circular economy and animal health and welfare. They will deter the adoption of enterprises, technologies and practices that deliver wider environmental and socio-economic benefits on Welsh farms.

“There can be no doubt that NRW’s proposals to increase the costs for sheep dip disposal ten times will hinder efforts to eradicate sheep scab, which has been identified by the Wales Animal Health and Welfare Framework Group as a long-standing priority.

“It seems perverse to us that NRW has brought forward these proposals taking into account that sheep dipping is the key tool in the armoury against the disease and given Welsh Government’s recent investment in a project aimed at sheep scab eradication.

“NFU Cymru is keen to identify and develop solutions that enable NRW to keep its costs to farmers under control. We are also clear there are strong arguments for the use of waivers and reductions in fees where permits and licences support practices that deliver wider environmental and socio-economic benefits.”

THE WELSH GOVERNMENT MUST STEP IN

Local MS Sam Kurtz raised NRW’s proposals with the Welsh Government in November last year. However, Climate Change Minister Julie James – indicating that she had in no way prejudged the consultation’s outcome because that would be wrong – responded that farmers would – in terms – have to lump the increases.

The Welsh Government has cut NRW’s budget in real terms for years and imposed an absolute cut on its regulator’s funding this year. All the while, it wants NRW to do more and more. The money to do more and more must come from somewhere. It looks suspiciously like farmers are stuck in the middle of increasing regulation and funding those regulations’ imposition. In the meantime, the clock continues to tick on the deadline for the Welsh Government to spend EU funding allocated but unused.

Mr Kurtz MS said: “For Natural Resources Wales to propose these astronomical increases to fees when farmers are already being hit hard by rises in their overheads is unfair, unwarranted, and simply wrong.

“Both the Labour Government and NRW should seek to provide and protect the agriculture industry, not encourage its collapse through back-door surcharges.

“The unintended consequences of these surcharges will curb new tech advancement, significantly impact animal health, and add another stumbling block for new entrants.

“The Labour Government must step in and put an end to these damaging and astronomical surcharges.”