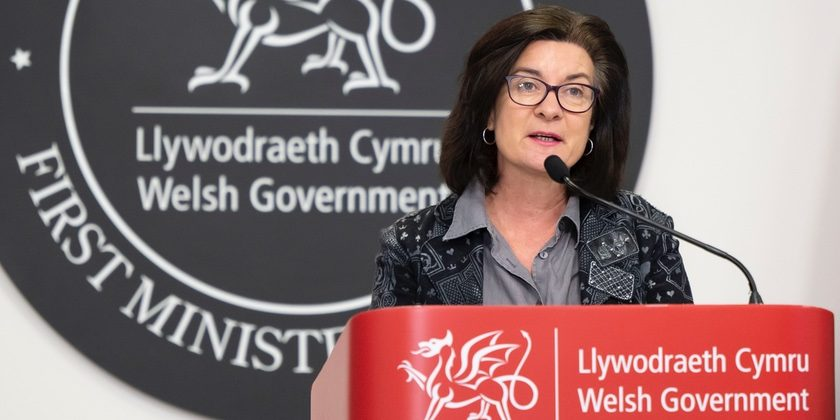 THE WELSH Government’s offer of a one-time payment to NHS employees “falls far short of what our members need,” according to a union.

Eluned Morgan, the Minister of Health, met with health union representatives this afternoon in an attempt to prevent more industrial action and to address workers’ concerns.

It comes after First Minister Mark Drakeford indicated that the Welsh Government was thinking about making a one-time payment to NHS employees. According to Unite the Union, today’s talks did not go far enough to put an end to further strikes. ‌﻿  ﻿‌﻿ ﻿ ﻿‌﻿‌﻿‌﻿‍﻿‌﻿ ﻿‌﻿‌﻿ ﻿ ﻿‌﻿ ﻿‍﻿‌﻿ ﻿‌﻿‌﻿‌﻿ ﻿‌﻿‌﻿‍﻿‌﻿ ﻿‌﻿‌﻿‌﻿‌﻿ ﻿

Richard Munn, Unite Wales Regional Officer said: “Unite appreciates that Welsh Government are trying to find a way to resolve the current industrial disputes within our Welsh NHS, however our members have been crystal clear that they want an increase to their salaries and not just a one off payment. ‌﻿ ﻿‌﻿ ﻿‌﻿ ﻿ ﻿ ﻿‍﻿‌﻿ ﻿‌﻿ ﻿ ﻿‌﻿‌﻿‌﻿‍﻿‌﻿ ﻿‌﻿‌﻿ ﻿ ﻿‌﻿ ﻿‍﻿‌﻿ ﻿‌﻿‌﻿‌﻿ ﻿‌﻿‌﻿‍﻿‌﻿ ﻿‌﻿‌﻿‌﻿‌﻿ ﻿