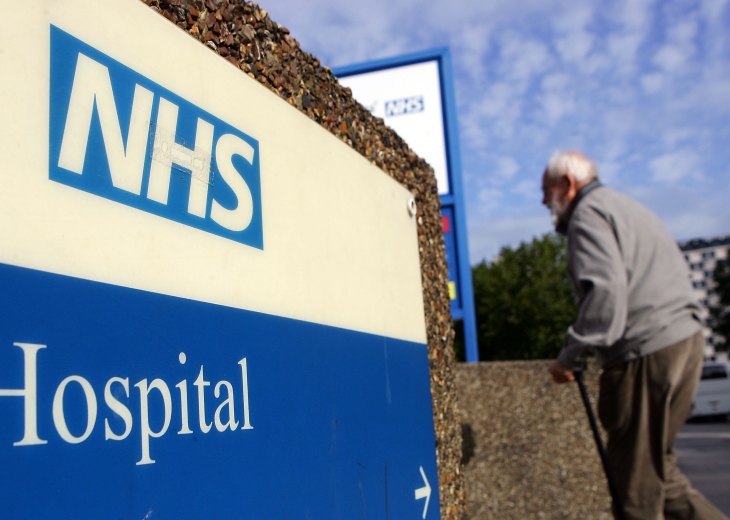 Figures uncovered by the Welsh Conservatives have revealed the crisis at the heart of Welsh A&E departments as every single one failed to meet safe staffing levels.

According to Freedom of Information requests made to Wales’ health boards, all its major hospitals are falling well short of the recommended ‘baseline’ for staffing levels in emergency departments.

The Royal College of Emergency Medicine (RCEM) sets a ‘baseline’ for the number of WTE (working-time equivalent) consultants which should be employed in the department to guarantee safe cover. At present no hospital is close to meeting this baseline in Wales, placing patients in potential danger.

“It’s really concerning that as we approach winter, we still have seriously understaffed A&E departments to the detriment of patient safety and staff well-being.

“That not a single hospital across Wales is meeting the recommended baseline of medical professionals is disgraceful, and the lack of some to fund that minimum level shows something deeply wrong with the Labour-run NHS.

“It is no surprise that this was the month that saw the worst ambulance response times on record given that fewer doctors in A&E means patients are seen less quickly, forcing ambulances to wait in loading areas because they cannot hand over patients promptly.

“It is why Wales has the worst A&E waits in Britain. It is why we need winter war rooms that are 24/7 data-driven control centres to provide accurate information on bed capacity in hospitals and care homes, run by “clinicians and experts” who can identify pressure points and act to reduce deadly ambulance delays and lengthy waits in A&E.”
The most understaffed A&E units were in Aberystwyth Bronglais Hospital (13%), the Central Valleys’ Royal Glamorgan Hospital (26%), and Ysbyty Glan Clwyd near Rhyl (32%).

Some responses yielded more information: funding for A&E consultants in all three of North Wales’ Betsi Cadwaladr health board fell short of the baseline.

The below table shows the number of consultants available to staff A&E departments in the first full week of September 2022 – excluding locums – and how they compare to the recommended RCEM baseline.