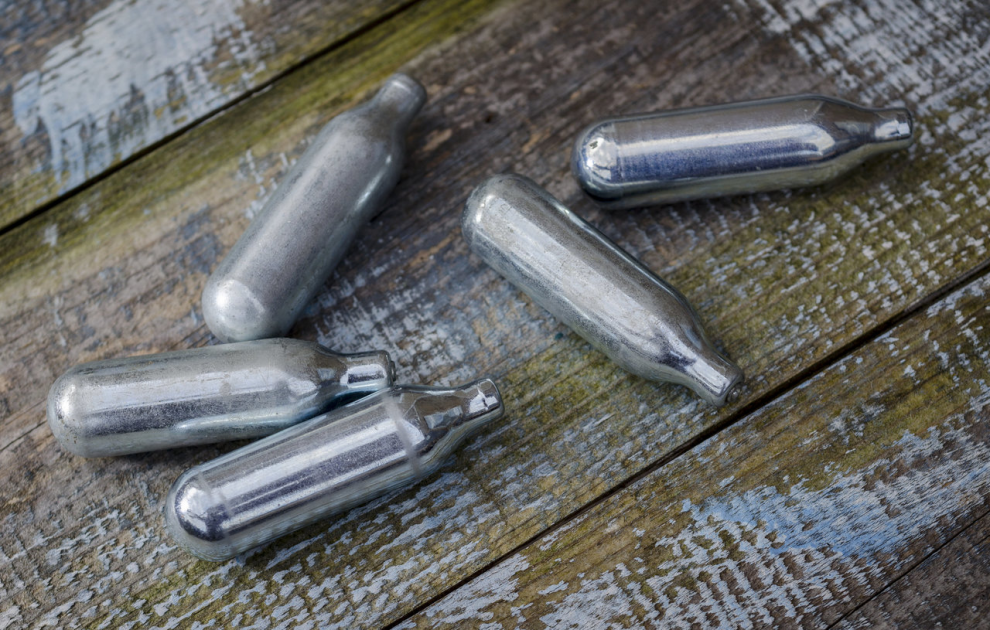 A warning has been issued over the dangers of inhaling Nitrous Oxide after a young girl collapsed.

He said “it was apparent that the young lady had been inhaling Nitrous Oxide – a sad new craze that youngsters are participating in.”

Depending on how much is inhaled it can cause feelings of euphoria, relaxation and calmness.

However it can cause people to lose consciousness, faint and even suffocate.

Insp Hughes said: “The dangers are well published but yet it still goes on.

“Medical attention was sought for her, initially we were gravely concerned. It’s certainly not a laughing matter regardless of the gas used.” 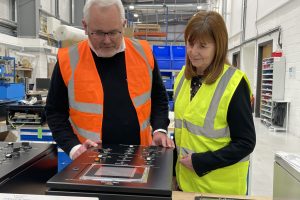 Trelleborg growth a testament to North Wales facilities and skills