Home » Senedd Committees fail to reach the public and businesses 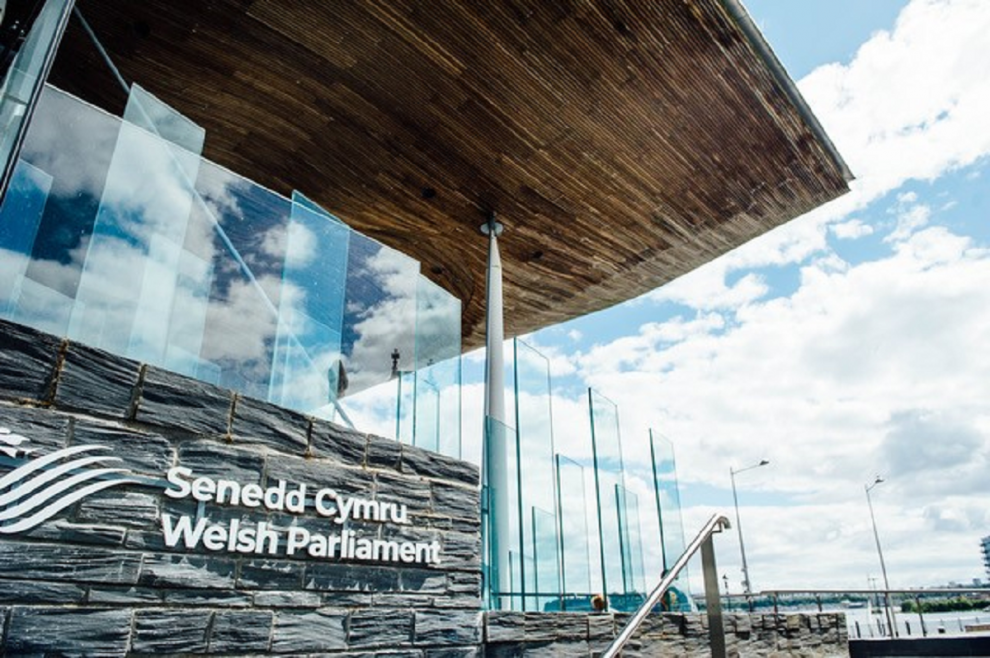 THE EVIDENCE presented to Senedd Committees is skewed and biased due to a failure to engage with Welsh citizens and the private sector.

Senedd Committees fulfil an important role in Wales’s governance. They scrutinise any legislation the Welsh Government plans to bring forward and examine how current Welsh laws work in practice.

To help the Committees fulfil their functions, they issue calls for evidence and hear evidence in person or through written submissions. And that is where the system’s weakness becomes obvious.

The results showed that many of those giving evidence to Committees (as many as 44%, in some cases) had previously given evidence to a Committee. That suggests both a failure of outreach on the Senedd’s part and inherent and inevitable bias in the evidence Committees consider. Once you’re on the inside track, you’re inside forever.

The problem is stark. Committees hear evidence from “the usual suspects” who do not represent most of Wales’s population.

33% of survey respondents giving evidence in a professional capacity or on behalf of an organisation said they represented the public sector. The public sector represented around a third of oral witnesses (excluding Welsh Government representatives) in 2021-22.

If you think the statistics above give cause for concern, the representation of voices outside the South East and the Valleys is even more troubling.

Almost half of all evidence considered by Senedd Committees comes from the South Wales Central Senedd region, which is home to under a quarter of Wales’s population.

Particularly under-represented before Committees are those from the South Wales East region, which is home to a fifth of Wales’s population but makes up only 8% of those who engage with the Committees’ work.

Something is going wrong.

One thing going right, however, is that in terms of sexual orientation, gender identity, national identity, and ethnic group, there did not appear to be any significant under-representation compared with the Welsh population.

If over 70% of respondents are already involved with or funded by the Welsh Government – as the statistics show – and 46% come from one Welsh region, laws are not being scrutinised for the benefit of the whole of Wales. The Committees cannot base their conclusions on anecdotal evidence. They are stuck with making decisions from their witnesses. If the witnesses and submissions are unrepresentative – and the data suggests that is the case – scrutiny fails. The same old voices spinning the same old stories with the same old agendas get more and more influence over Welsh Government policy.

We asked each of the Senedd Committee chairs to respond to the data.

A Senedd spokesperson told us: “Making good laws and holding government to account relies on the Senedd engaging with a diverse range of people. The Senedd must be as accessible as possible to all.

“We recognise there’s more to do to ensure we are hearing from the right people and not just the same people – that is why we are monitoring who is giving evidence to understand who we are missing.

“We know we can do better and we are working hard to make sure that we do.”

The data speaks for itself: the Senedd has a long way to go.