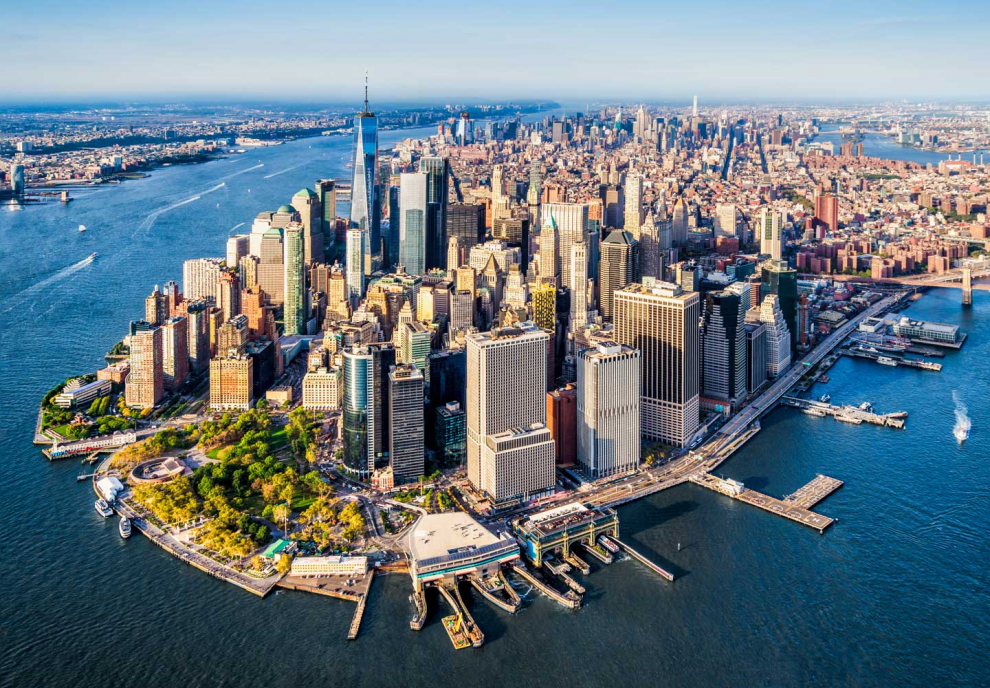 MEMBERS of the Welsh Affairs Committee travelled to New York, Washington and Atlanta last week in a fact-finding visit which combined touring a new nuclear site, roundtables with business leaders, forging links with Welsh diaspora communities and developing relationships with the Welsh Caucus in Congress. The Committee heard from VisitBritain and VisitWales officials that “the moment for Wales is now”, with Disney +’s ‘Welcome to Wrexham’ introducing a generation of Americans to Welsh communities.

In pursuit of the Committee’s inquiry into ‘Wales as a Global Tourist Destination’, the Committee met officials from the Welsh Government, Department of International Trade and the UK’s Diplomatic Service. They discussed the ongoing collaboration to promote Wales’ offerings: a sporting nation with cutting-edge business communities, outstanding natural beauty and historic heritage links to the US Welsh population.

Following up its inquiry into ‘Nuclear energy in Wales’, in the context of the gigawatt-scale nuclear reactor touted for Wylfa to meet the ambitions of the British Energy Security Strategy, the Committee benefited from the opportunity to tour the new Bechtel and Westinghouse plant at Waynesboro, Georgia. Bechtel and Westinghouse have expressed interest in developing Wylfa. The visit helped members of the Committee to understand the engineering challenge of building new nuclear and understand the potential skills, employment and green energy dividend of a project of this scale.

The Committee used the opportunity of the visit to promote Welsh lamb to the Meat Import Council of America and understand barriers to increasing exports. A meeting to learn about New York’s offshore wind projects aided the Committee’s understanding of the global floating offshore wind opportunity, where the UK is leading the world.

The Committee was impressed by the commitment of UK and Welsh Government officials to their work, from HM Ambassador to Washington Dame Karen Pierce, DCMG and Consul-General Emma Wade-Smith, OBE in New York and their teams, to the Welsh Government and UK officials delivering policy on all levels.

Welsh Affairs Committee Chair, Rt Hon Stephen Crabb MP, said: “It is clear the time has never been better for Wales to take its role in the world as a small but mighty global player. We packed our timetable to squeeze the most out of our time in the US and have returned energised by the commitment of our public servants representing Wales overseas and enriched by the learning and new relationships we have fostered. The Committee’s upcoming reports will be grounded in the solid understandings we have formed by meeting people on the ground.”