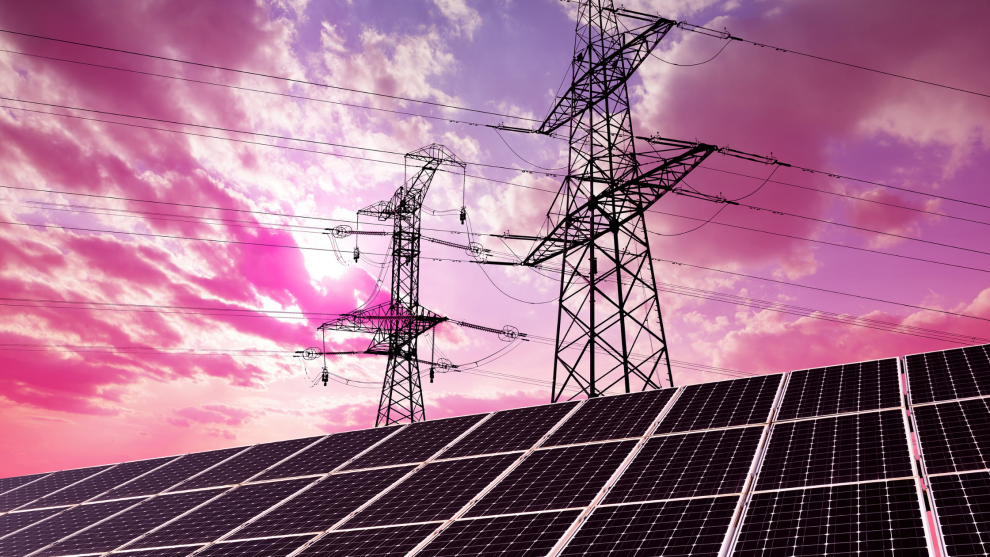 PEOPLE across Wales are facing an unprecedented cost-of-living crisis, fuelled by soaring energy, fuel and food costs The cost-of-living crisis is having a devastating impact, particularly on low-income households. Current estimates suggest up to 45% of all households in Wales could be in fuel poverty following increases to the energy price cap.

The Welsh Government says that it is doing all it can to support households in Wales, filling the gap left by the UK government.

“We have allocated £90m to provide support to vulnerable households to meet rising energy costs. This includes a second Welsh Government Fuel Support Scheme in 2022-23 and we are working in partnership with the Fuel Bank Foundation to deliver a £4m fuel voucher scheme aimed at those on prepayment meters and those off the gas grid,” a spokesperson said.

The Welsh Government also said that it has made additional funding available to the Discretionary Assistance Fund (DAF) this financial year to help people who are struggling financially with support for off-grid households.

Jane Hutt, Minister for Social Justice issued a statement saying: “Free impartial advice is available to all households via our Warm Homes Programme Nest scheme. An enhanced winter fuel campaign commenced on 1 November, targeting a wider audience with much needed energy efficiency advice and guidance. This service is accessible to all. Where eligible, households may be entitled to a package of energy efficiency support.  The Minister for Climate Change has made a number of improvements to the Warm Homes Programme Nest Scheme this year investing in innovation through solar PV and exploration of battery storage enabling homes to use energy at source.

“However, there is a responsibility on the energy suppliers to provide appropriate support for their customers.  I am deeply concerned, as more households fall behind with the payment of their electricity and gas bills, they may be unfairly driven onto pre-payment meters.

“Approximately 200,000 households in Wales use pre-payment meters for their mains gas and electricity. This represents approximately 15% of all households and 24% of tenants in the private rented sector. Almost half of social housing tenants (45%) also use pre-payment meters. Many of these bill payers are on the lowest incomes yet are paying the highest tariffs for their energy.

“On 22 November, Ofgem published their own findings into how energy suppliers are helping customers through this period of high energy prices. In their deep dive, Ofgem explored how suppliers treat ‘Customers in a Vulnerable Situation’.

“On 21 and 29 November and 7 December, I met with representatives from a number of energy suppliers to discuss the issues surrounding pre-payment meters and the cost-of-living crisis.

“I was told by the suppliers that moving householders onto pre-payments meters was seen as a last resort, and whilst there was a perception pre-payment meters are linked to debt, some suppliers stated the majority of their prepayment customers used the meters as a tool to control usage.

“Suppliers confirmed to me they try to actively engage with their customers before a prepayment meter is considered and, in most cases, there is a lengthy process to follow before one is installed, in agreement with the householder. There are measures in place to determine who is considered to be appropriate for a prepayment meter.”

The Welsh Government confirmed that Energy suppliers agreed to share with the Welsh Government data on the number of households being supported with their energy bills and/or being transferred onto pre-payments meters, and the reason for doing so, in order for my officials to assess the situation. They also agreed to provide information on ‘self-disconnection’. This is vitally important to allow us to understand the nature of self-disconnection, and to design policy responses.

Mrs Hutt added: “We have made it clear that energy companies should absorb the cost of standing charges for prepayment customers who are particularly at risk of disconnection as a result of the rising cost of fuel. This should not be a cost for the Government to take on.

“It is important we identify and support customers who are starting to struggle as early as possible. Energy suppliers have advised they can provide their customers along with other support mechanisms, such as funds set aside to help those who are struggling the most to pay their bills and flexible payment plans.

“Following a meeting with Ofgem on 29 November, I remain concerned that a worryingly large number of householders on a traditional pre-payment meter have not used their vouchers as these have a 90-day expiry date. It is important that these householders use their vouchers. I would also encourage customers in vulnerable situations to contact their energy supplier to register themselves as vulnerable.

“The Welsh Government has consistently called on the UK Government and Ofgem to introduce a social tariff to protect the most vulnerable householders and there was broad support for this from energy suppliers.

“I will be holding a follow up meeting with energy suppliers in the new year, followed by quarterly meetings. I will seek further assurances that the weaknesses identified by Ofgem are being addressed and continue to push for the greatest levels of support for the most vulnerable in our society.

“This statement is being issued during recess in order to keep members informed. Should members wish me to make a further statement or to answer questions on this when the Senedd returns I would be happy to do so.”