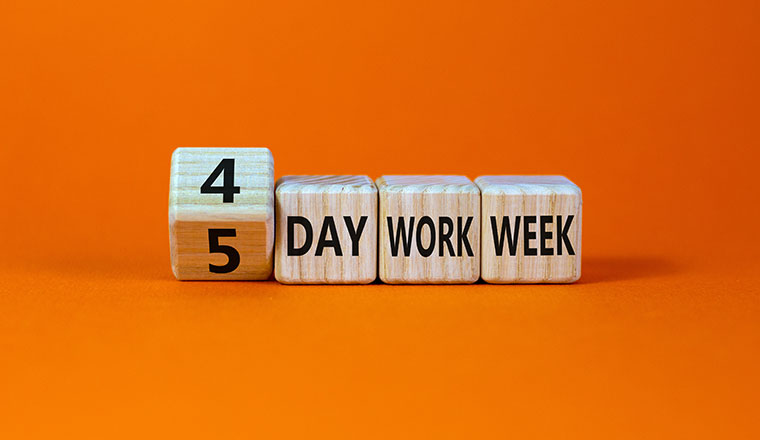 WALES should make “serious moves” toward adopting a four-day workweek, according to a Welsh Senedd Committee, in order to increase productivity, wellbeing, and the economy.

The committee was responding to a petition that Barry social entrepreneur Mark Hooper brought to the Senedd calling for a four-day workweek. The Petitions Committee gave the concept more thought and advised the Welsh Government to run trial programmes in the devolved public sector to cut working hours without affecting employees’ pay.

In Europe, Wales has among of the longest workweeks. In the meantime, nations like Iceland, Scotland, Ireland, Spain, Belgium, Alternative Zealand, and Japan have already started to take significant steps toward experimenting with or implementing new working patterns. The committee recommended that the Welsh pilot cooperate with experiments already conducted in the private sector and be objectively evaluated to determine the effects on the economy, society, and environment.

A few businesses have already experimented with a four-day workweek and reported greater income and a decrease in employee absences and resignations. Despite the fact that most workers reportedly prefer a four-day work week for the same income.

“It is a bold suggestion, but no more so than those activists who campaigned for a five-day workweek, paid holidays, and sick leave, which we now take for granted,” said Jack Sargeant MS, Chair of the Senedd’s Petitions Committee.

“People in Wales work some of the longest hours in Europe. Despite these long hours the UK lags behind on productivity, once we break that link of ‘hours worked equalling productivity’ we can start to look at a four-day week differently.

“Experiments are being conducted around the world – but we will have a much stronger knowledge of how they fit our circumstances here in Wales if we conduct our own trials. I hope the Welsh Government will consider our call for a modest experiment in our public sector, so that future debates on this subject will be more fully informed by evidence from Welsh people on the economic, social and environmental impacts of a four-day week.”

Some proponents of a shorter workweek contend that it can increase both productivity and wellbeing. More gender equality and advantages for the environment are also mentioned as grounds in favour. In the UK, 100 businesses have already agreed to the plan.

The report will now be sent to Welsh Government for consideration. Meanwhile, Mr Hooper welcomed the report. He said: “This is a major step forward towards a world where we have a better relationship with work. Today, our lives are too often dominated by how we earn our living and that makes us more ill, sadder and ultimately less productive.”

Joe Ryle, Director of the 4 Day Week Campaign, said: “A four-day week with no loss of pay is a win-win for workers and employers so it’s about time the Welsh Government backed a pilot in Wales.

“The 9-5, five-day working week is outdated, no longer fit for purpose and causing burnout for people working across the Welsh economy. Moving to a four-day week would give people the time to live happier and more fulfilled lives, whilst also improving productivity in the workplace.”