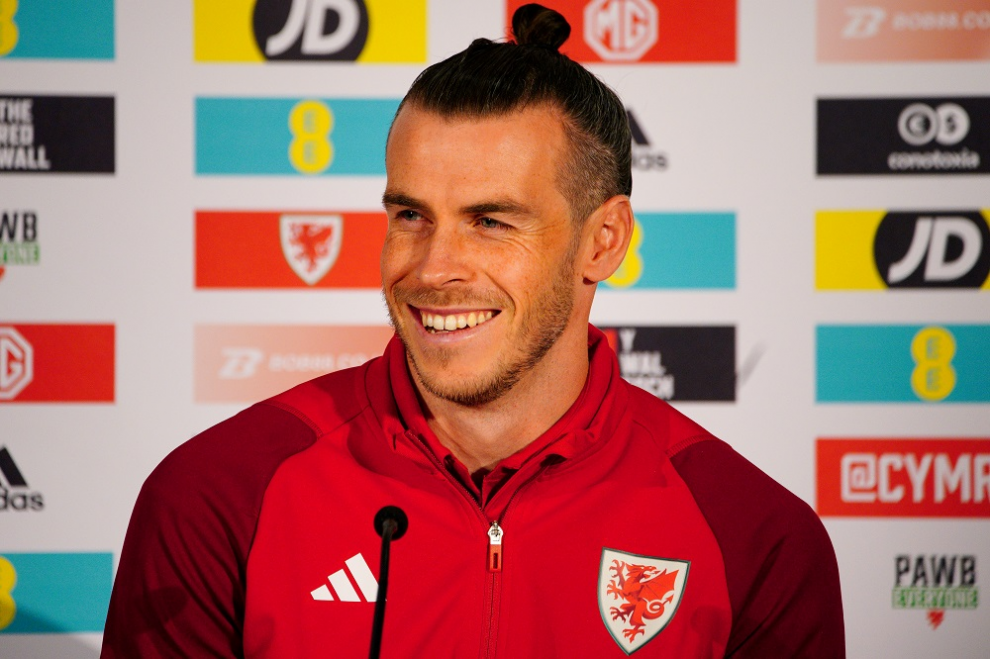 Gareth Bale has provided Wales with a huge boost ahead of the World Cup by announcing that he is fully healthy and ready to play.

For Wales’ first World Cup in 64 years, the health of their captain, Gareth Bale, has been a major source of worry.

Since playing his first full 90 minutes in nearly a year in September during Wales’ Nations League loss to Poland, the 33-year-old has only played for half an hour.

After coming off the bench to score a critical late goal in Los Angeles FC’s MLS Cup final victory over Philadelphia Union on November 5, Bale stated he had been affected by a “slight issue” and “was not 100 per cent.”

Wales left for Qatar on Tuesday morning (Nov 15), and before they left, he declared, “I’m 100 per cent fit and ready to go.”

Asked if he could play three 90-minute games against the United States, Iran and England in the space of nine days, Bale replied: “Yeah, no problem.

“Speaking to a few of the boys, even for them having to play this weekend was tough mentally, and we’re just praying not to have an injury at all because it’s such a big occasion.”

Bale said: “When you play in these big tournaments, it’s important to have the experience of doing so, and most of the squad have done that.

“It’s important to know what to expect. The games come thick and fast and they’re all difficult games, but we’ll prepare to get as far as we can in this tournament.

“On paper we have the hardest group in the World Cup (the only one with all four sides in the top 20 of the FIFA rankings) and we’re just doing the best planning possible to give us the best chance of winning.”

By dying his hair blond, Aaron Ramsey has brought back memories of Euro 2016.

Six years ago in France, when Wales advanced to the semi-finals and Aaron Ramsey was nominated to the tournament’s all-star team, the Nice midfielder rocked a peroxide blond hairstyle.

“I just fancied a change again,” Ramsey said. “It’s falling out so I thought I’d do it now before I can’t do it any more.

“I didn’t want to go as bright as last time. It’s a little less so, but as a team we’ve carried on (from 2016) and we’re looking forward to the World Cup.”

Prince of Wales tells England football team ‘the country is behind you’
‘Humbled’ Ryan Reynolds and Rob McElhenney declare ‘Cymru am byth!