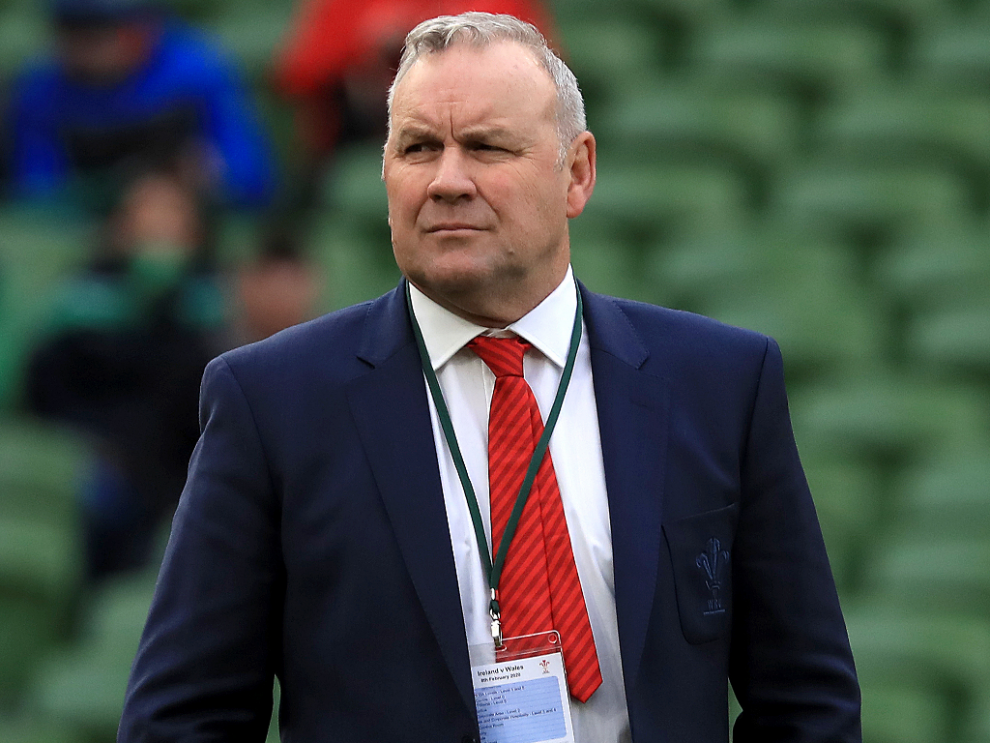 FORMER Wales coach Wayne Pivac has admitted that he was aware that his time was up after the shocking loss to Georgia more than two weeks prior to his formal dismissal.

In his first interview after resigning, Pivac told The Platform podcast in New Zealand that he could determine the future of the Welsh Rugby Union from the senior figures’ body language. In November’s 13-12 loss, which he admitted Wales “should never lose to Georgia,” he called the outcome “catastrophic.”

The next week, he continued to lead the men’s national team against Australia. He watched his team blow a 21-point lead in the final 20 minutes and lose 39-34, perhaps summarising his erratic leadership. Ten days later, his departure and Warren Gatland’s return were announced following an internal WRU assessment.

After being fired, Pivac went back to New Zealand, but he is now back in the UK and seeking for his next chance. Gatland and he have not spoken since the transition.

He said: “I’m very disappointed. It’s fine margins but ultimately the buck stopped with me. Probably after the Georgia game, to be honest [I knew it was over]. It’s a game Wales should never lose. After the game it was the body language – you can tell. For me, the writing was on the wall and we had one more game left against Australia.”

Pivac did not plead his case when the news was finally delivered, adding: “You go through a review process. There was no real discussion at the end of it. Results are what counts and we didn’t get the results we needed. I’m the guy at the forefront of it and I accept the responsibility of those results. It’s a pretty cutthroat business at this level of the game.”

When asked if there was anything he would change if he could go back in time, Pivac replied: “Hindsight is a great thing, isn’t it? There might be the odd selection here and there but ultimately it comes down to the style of game you want to play. I think we did that well at times and other times we didn’t. We needed to be more consistent and ultimately I control that. There were some highlights I’m really proud of, like winning the Six Nations and winning in South Africa for the first time.”

He added: “I didn’t see the Georgia performance coming and some of the other performances in the autumn so I am responsible for that. There’s a lot of things when you review games, you don’t just look at the 80 minutes, you look at the preparation. If we had our time again there are things we would probably do differently.

“It’s a result that in my view should never have happened. We have to live with that result. It’s not one anyone is proud of. Georgia are improving and had a lot to play for but so did we. It shows at this level of the game if the mindset is not quite there or the preparation is not quite right it can lead to catastrophic results and that’s what happened. It’s certainly one I want to forget.

“Preparation is not about one person. Ultimately there’s a lot of pieces to the puzzle.”