Home » County Lines suspects rounded up by police in Aberystwyth 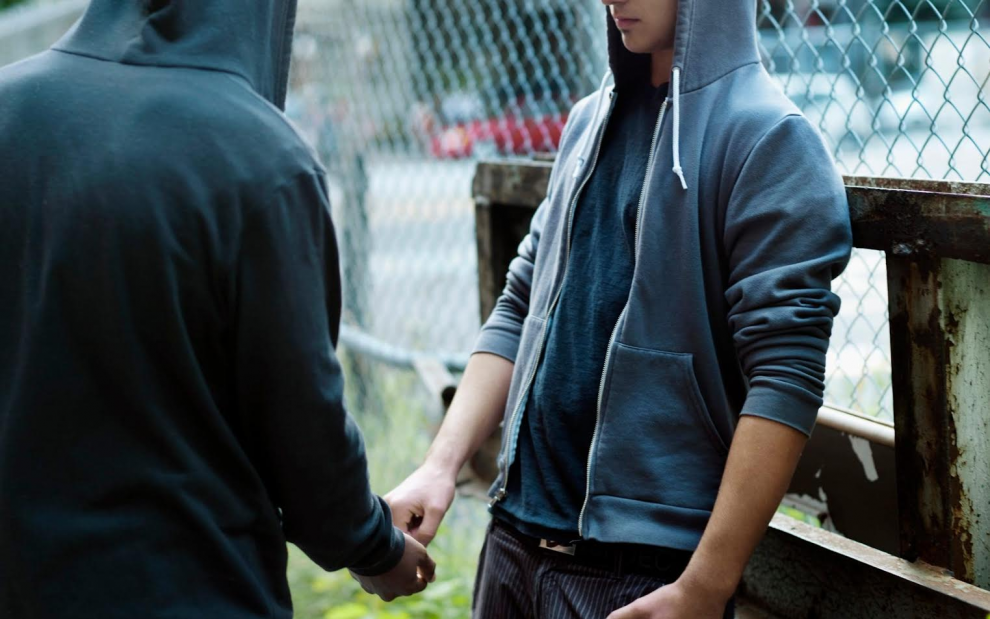 TWO SUSPECTED drug dealers have been charged by police in Aberystwyth after a County Lines operation.

County lines is the name given to drug dealing where organised criminal groups move and supply drugs, usually from cities into smaller towns and rural areas.

During the week, two men were stopped and searched in Aberystwyth and charged with possessing drugs with intent to supply, police confirmed to us.

A police statement also states: “Our highlights include:

·        Seizing a metal pole from suspected drug dealers that would likely be used as a weapon.

·        19 previous victims of cuckooing – where a dealer takes over their home to supply drugs – were visited for welfare checks and engagement.

·        Talks and lessons about county lines and exploitation were given to over 1,000 children.

Detective Chief Inspector Gareth Roberts, operational drugs lead, said: “The outcome of our response to the national County Lines Intensification Week is evidence of our commitment to protect our communities from exploitation and harm.

“Working with our communities and partners we identify the most vulnerable areas and people in our community, together with those exploiting them and committing this county lines criminality.

“Dyfed-Powys has a clear strategy and delivery plan to tackle county lines and serious and organised crime.

“Our continued success in pursuing criminals is evident. We have an established, committed, designated resource – INTACT* – that prevents young people from getting involved in crime, prepares the community to be vigilant and protects those vulnerable to exploitation in our communities.

“INTACT was instrumental in delivering a successful intensification period.”

Police say part of INTACT’s involvement in the intensification week was to organise a range of events aimed at educating young people about the risks County Lines presents and encouraging them to try new activities.

Serious Violence and Organised Crime Coordinator Rachel O’Neill said: “We offered alternative activities not only to keep young people safe, but to enable them to have fun, build new skills and form positive relationships with role models already working in their local area.

“One example of this is a partnership with Boxwise London to deliver free boxing diversionary activities for young people in our communities.” 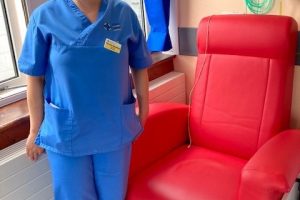 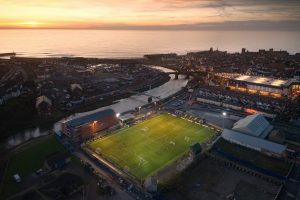