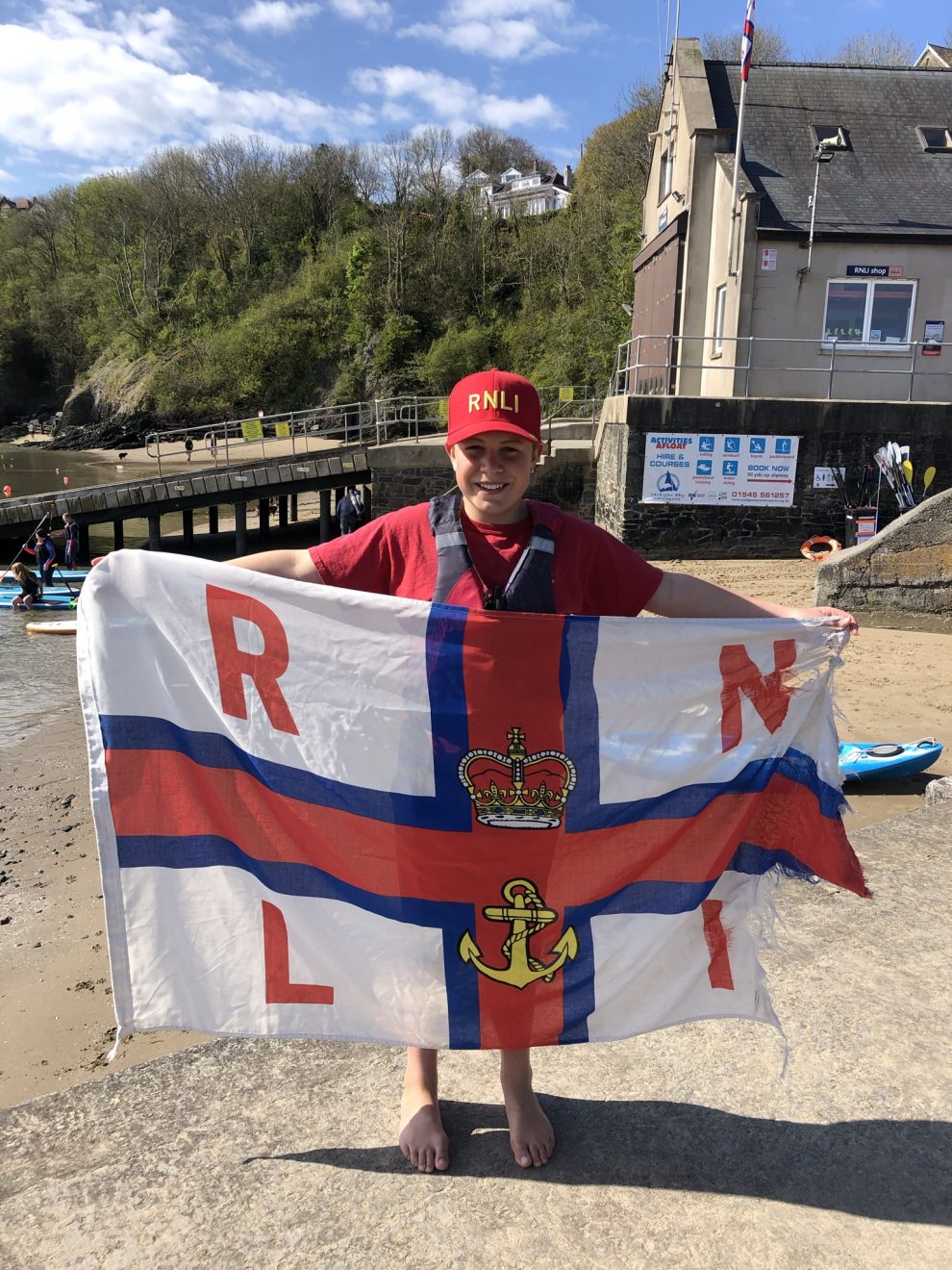 OVER the May Day Bank Holiday weekend a New Quay schoolboy took to the water on his paddle board and raised nearly £2,000 for the RNLI Mayday Mile appeal. He is now urging more people to take part this May in any way they can to raise funds for equipment before the busy summer season on the coast.

Steffan Williams, 12, a pupil from Ysgol Bro Teifi answered the RNLI’s mayday call for fundraising and decided to not just do one mile on his paddleboard but attempt 10 miles in one day. He is now encouraging more people to get involved with the appeal to raise funds.

Steffan said, “The RNLI Mayday Mile is a great way to raise money for the charity that saves lives at sea as you can do one mile or 100 miles in any way you want. You could run it, walk it, dance it and make it fun in fancy dress.

“I decided to take to the sea on my paddleboard, and I am really pleased I completed my challenge of 10 miles in one day. It was really hard going as the wind picked up in the afternoon but I did not want to give up.

“I have been really shocked at the support and want to thank everyone who has donated, I am so happy!”

Steffan’s total so far is £1,812 and he is the RNLI’s top individual fundraiser in the UK and Ireland. To support Steffan visit https://themaydaymile.rnli.org/fundraising/steffans-paddleboarding-mayday-challenge.

With more people expected to be holidaying close to home this year, the RNLI predicts a summer like no other.

Roger Couch, New Quay RNLI’s Lifeboat Operations Manager said, “Steffan has done a fantastic job on raising so much money for the charity and we are very grateful indeed. He is a true hero. This summer we expect to be very busy and urge people visiting our coast to take the necessary precautions.

“Always check the weather, the tides and if you are on the water remember to wear a buoyancy aid and take means of calling for help, a mobile phone or radio. Remember we are on call 24/7 so if you see anyone in trouble on the coast please call 999 and ask for the Coastguard.” 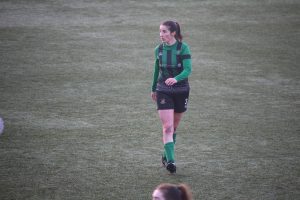 Another defeat on the road for valiant Aber Women 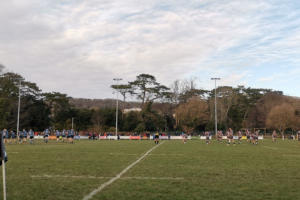 Crymych extend lead at the top with win over Aber