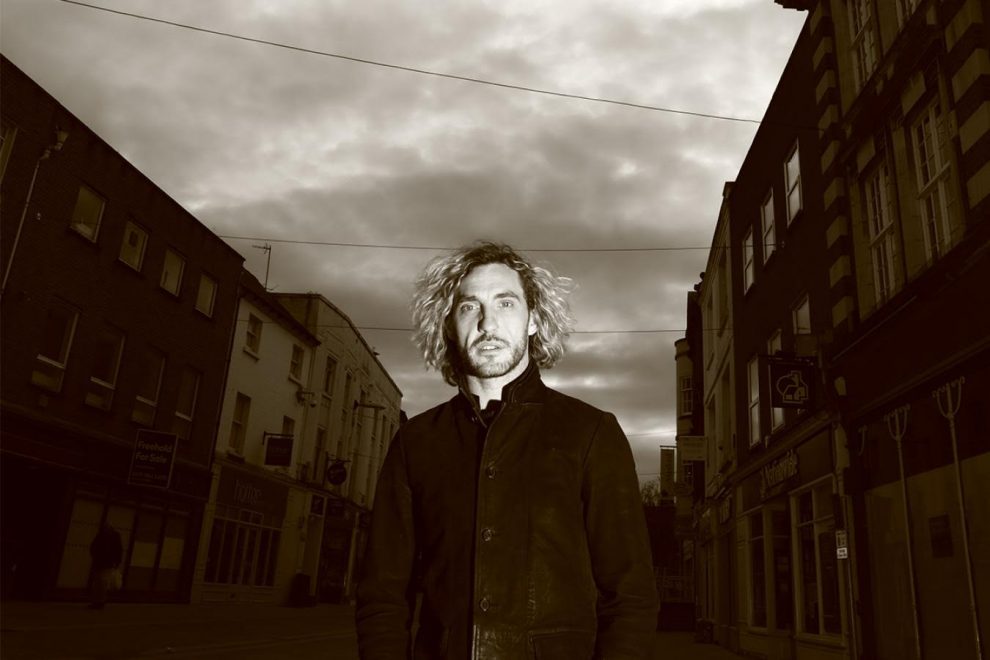 COMEDIAN Seann Walsh will be bringing his brand new show ‘Back from the Bed’ to Mwldan on Thursday, April 7, after a few COVID related false starts.

“I guess I can start with the fact I renamed the tour” says Seann. “Sticking with ‘Same Again?’[the previous show title] felt a bit triggering after the year we’ve had.

“So it is now called Back from the Bed. Some of the material will be the same as I had always planned and some of it will be new because it will be difficult to avoid mentioning the last year in which millions of decent people tragically lost their lives to TikTok.

“The previous leg of this tour got a lot of standing ovations, which was pleasing. Either that or they were leaving early. Come along if you like me. I’d be confident enough to say come along if you’re on the fence. Cheers.”

He appeared in Dave Channel’s Campaign Against Living Miserably and is an ambassador for the CALM charity. He also hosts the podcast What’s Upset You Now? alongside Paul McAffrey.

Advanced booking only, this performance will not be socially distanced. As a condition of entry, all ticketholders (over the age of 11) will be required to provide proof of a negative NHS lateral flow test taken within 24 hours of the start time of the performance on the door in order to attend this performance.

All tickets must be booked in advance.