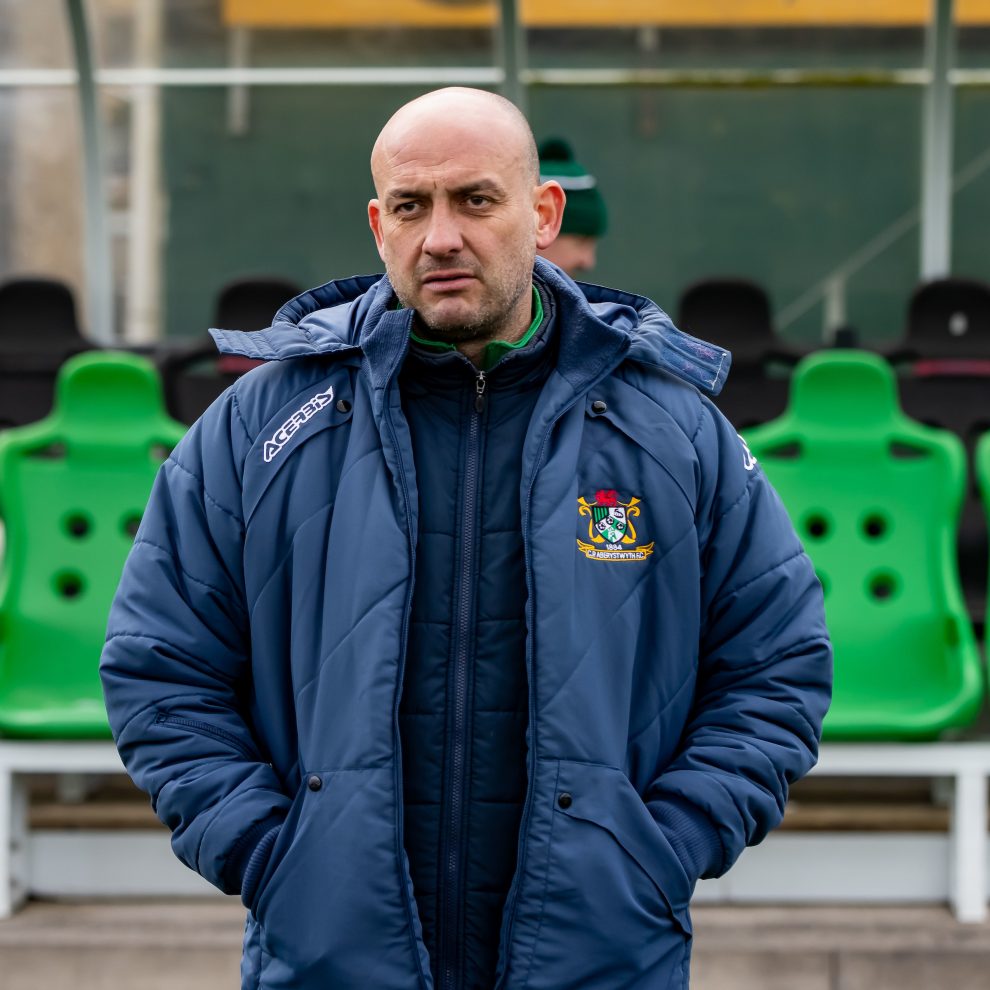 Aberystwyth Town Women have had a hellish start to their league campaign – with three defeats out of four so far this season in the Genaro Adran Premier.

But manager Gav Allen is calling on his squad to put that behind them this weekend as they take on Pwllheli in the first round of the FAW Women’s Cup at Park Avenue.

“It’ll be good to get away from the league, get some key individuals back, and I think we can start getting some momentum,” Allen said ahead of the cup clash.

“I know they’re disappointed at the moment, but football is highs and lows – and we’re in a low at the minute.

“We won our first game last year against Barry, then lost five on the bounce, so we’ve been here before. I’ve got a great belief in our squad.”

The Seasiders kick off at 2pm against Pwllheli at Park Avenue on Sunday, October 9. 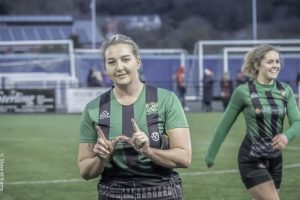