Home » JD Cymru Premier: One more round of fixtures before Christmas 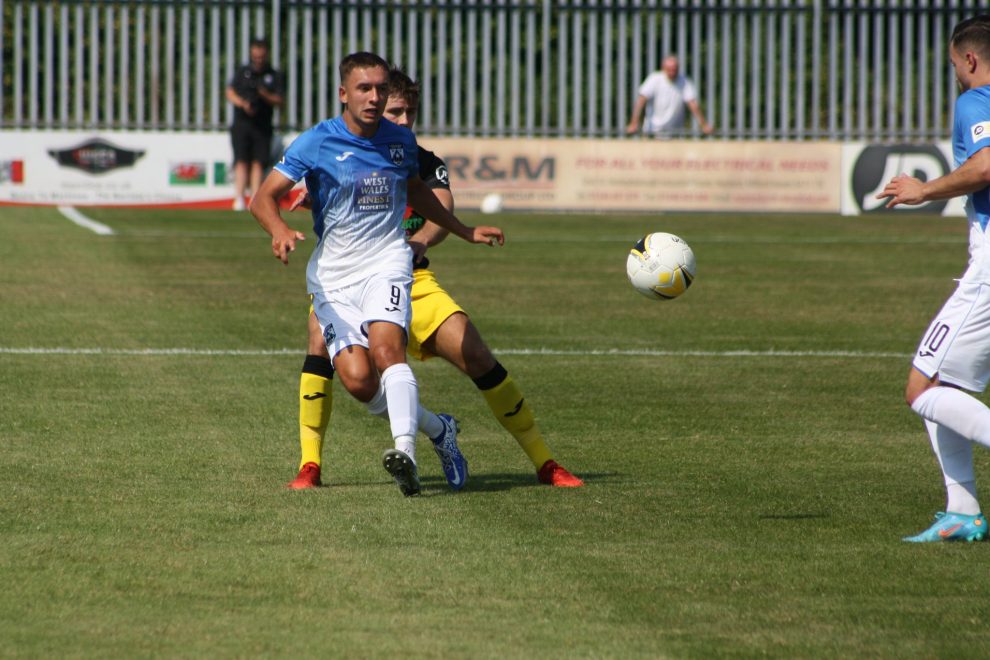 JD Cymru Premier are in action ahead of Christmas with another full round of fixures.

On Thursday, December 22, Cardiff Met host Newtown in a game of two in-form teams. Newtown are unbeaten in six games in all competitions, a run which has lifted them to fifth place in the table.

Opponents Cardiff Met are unbeaten in their last four league games and they currently sit third in the table. A win for them will see them hold on to that spot over the Christmas period.

The other teams are all in action on Friday, December 23.

And there is a real cracker to look forward to as Connah’s Quay Nomads welcome league leaders TNS. The New Saints won the game between the two sides in August but with the teams separated by only four points, the Nomads will be keen to win to close the gap and keep the pressure on.

Bala Town host bottom side Airbus UK and they will hope for a win which will keep them in fourth place in the table. Bala won the reverse fixture 6-0 and Airbus remain winless so far this season.

North Wales sides Flint Town and Caernarfon Town will do battle on Friday with both looking to pick up points. Caernarfon sit in seventh and will have hopes of breaking into the top six while Flint only sit three points above second bottom Pontypridd and will look to get themselves away from the bottom two.

Haverfordwest County host Aberystwyth Town on Friday night. The Bluebirds have lost their last two matches and will want to get back to winning ways ahead of their festive double header with Pontypridd.

Aber have also lost their last two matches, one of them being the 11-0 drubbing from TNS, and they will also want to pick up a win. The two teams are separated by just two points and it promises to be another close game.

Aber won the previous game between the two sides by two goals to one and they will hope for a similar result this time around.

Finally, Pontypridd host Penybont. Pontypridd will look to snap a four match losing run while Penybont will want to win to keep hold of their place in the top six.

Penybont’s form has been inconsistent of late with two wins and two draws in their last six games. The game between the two earlier in the season finished 1-1.

There is no rest for the wicked with the teams then back at it again on Boxing Day.