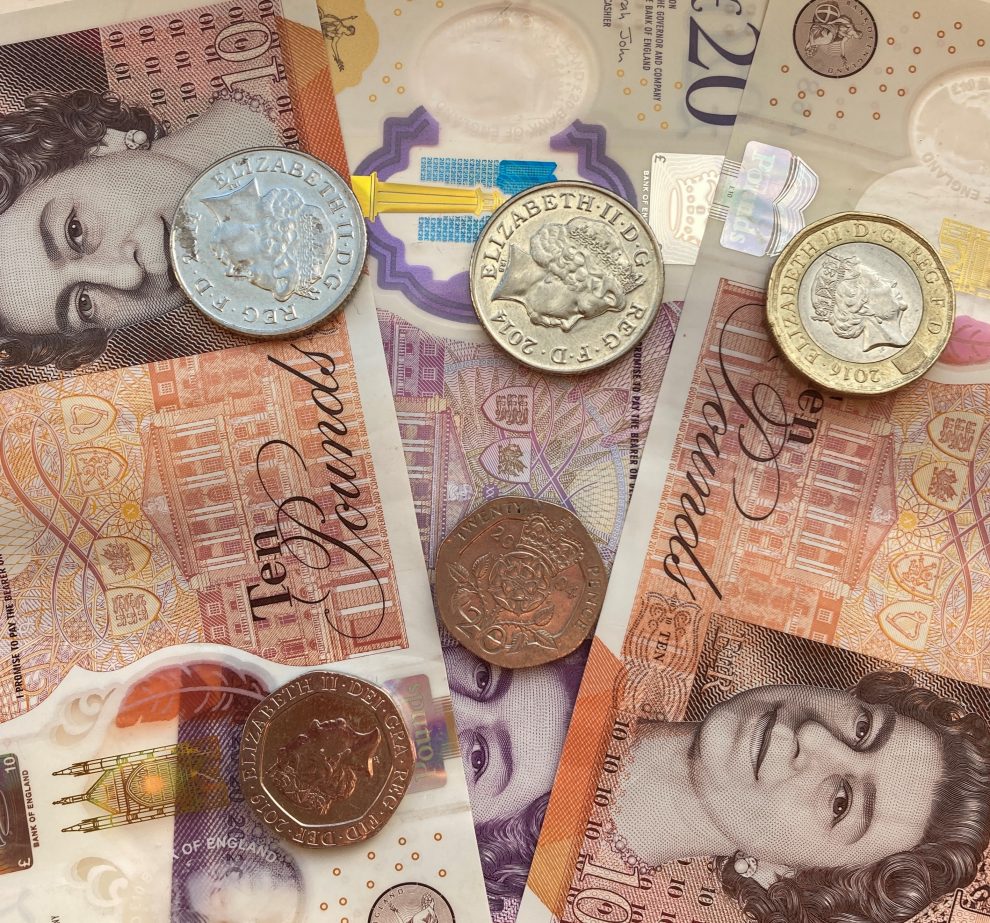 IT is likely that Powys residents, will be asked to delve deeper into their pockets to find money to pay for a five per cent increase in council tax from April.

It is expected that these which will be thoroughly debated by councillors at various scrutiny meetings during the next six weeks.

Grimly, the report also points out that cuts and savings worth £16.445 million will also be expected during the year.

This follows a much better than expected 8.7 per cent increase in funding from the Welsh Government who have allocated Powys an extra £18.298 million for 2023/2024.

The report explains that this will help support council services and also pay for a £1.1 million increase in the levy by the Mid and West Wales Fire and Rescue Service.

The report stresses that the five per cent figure, which is calculated as the required annual increase in longer term financial planning for the council, could change as discussion of the council budget reaches a crescendo at a full council meeting on February 23.

The report said: “The setting of council tax is not subject to approval as part of this report, as this is a matter for full council determination.

“However, the report recommends the level of council tax to be included in the budget.”

Head of finance and 151 officer Jane Thomas said:  “The significant impact of current inflation, rising costs and additional service pressures have all added substantial financial pressure to the council’s budget and the level of cost reduction required in 2023-24 is again a significant challenge.

“When this is coupled with the ongoing need for improvement and the identification of further potential pressure in some services, a prudent approach must continue to be adopted to support financial stability.

“The position going forward will require reserves to be maintained at a prudent level.”

Ms Thomas said that she expects that there will be a need to deliver savings in the “years ahead”.

Of the extra funding the council will receive next year from the Welsh Government, Ms Thomas said: “This is welcomed and will go some way to help fund the significant pressures we face whilst the proposed increase in council tax will help mitigate the position.”

On the £16.445 million in cuts and savings needed, Ms Thomas said: “These reductions have focused on delivering services that are more efficient or that can be delivered at a reduced cost, alternative sources of income and increased fees and charges have also been implemented.”

According to Ms Thomas the purpose of the cuts and savings has been to protect front line services “wherever possible.”