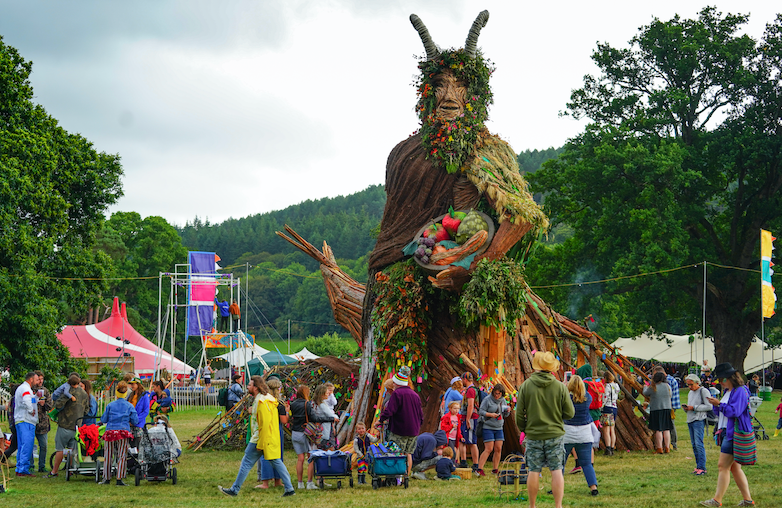 THE BOSS of Green Man Festival has said she plans to help young people into farming amid criticism of a Welsh government-backed land purchase which was first highlighted in Herald.Wales.

As we have previously reported, Gilestone Farm in Powys was bought by the Welsh government for £4.5m, with proposals for Fiona Stewart’s company to pay commercial rent.

Ms Stewart said she would employ a local farmer to manage the land.

She said: “I want farmers farming Gilestone, and we are in the process of doing that.”

Ms Stewart, who runs Green Man, would have preferred to have had a loan to buy the farm, but the Welsh government preferred to own it and charge rent.

This has raised further questions about Labour ministers’ purchase of Gilestone Farm, the Welsh Conservatives.

Speaking to BBC Wales, Fiona Stewart claimed the £4.25m purchase by taxpayers was the Labour Government’s idea. Ms Stewart claimed ministers “came to her” with the proposal, and the festival would have preferred to buy the land themselves.

This contradicts previous comments from Economy Minister Vaughan Gething, who claimed the Welsh Government purchased the farm to secure the festival’s long-term future in Wales, putting pressure on him to clarify its role.

Welsh Conservative Shadow Mid Wales Minister James Evans MS said: “I am supportive of the long-term future of Green Man. However, public funds must be spent with care and due diligence, so we need proper scrutiny of the Labour Government’s role in purchasing Gilestone Farm.

“The public are not getting the answers they are entitled to, and the whole process is incredibly murky with £4.25m of taxpayer money and the integrity of the Welsh Government on the line. People are rightly demanding answers, and the Welsh Conservatives won’t rest until we get them.” 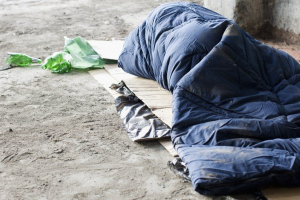 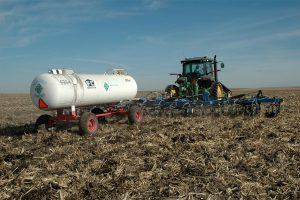