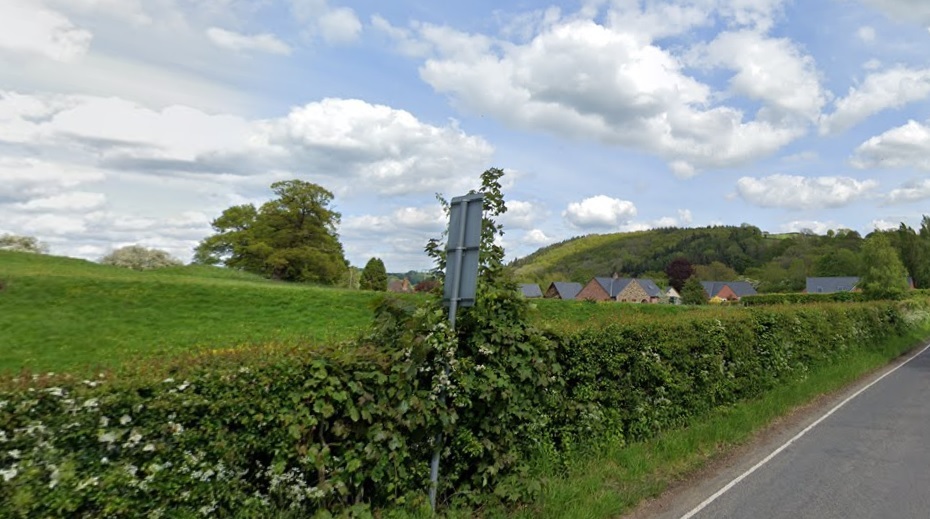 DISAPPOINTMENT was expressed that a hedgerow at a historic site in Abermule will be lost as plans to move the entrance and build a fence there are approved.

Dolforwyn county councillor which includes Abermule, Gareth Pugh had applied for planning permission to change the access, remove a hedgerow and replace it with a fence at Bryn Derwen Motte.

The mott is to the left of Bryn Derwen bridge on the way into the village.

Cllr Pugh, who is also a member of Powys County Council’s Planning committee had declared an interest and left the meeting while the application was being discussed.

Planning officer Luke Woosnam explained that the reason behind the application is “the need for better visibility” to go in and out of the site.

As there is an ancient monument at the site, Mr Woosnam said that consent for the work also needed to be granted by Cadw. the Welsh Government’s historic environment service.

Mr Woosnam told councillors that this had been given.

He added that objections to the proposal; had been made by Abermule and Llandyssil community council and three others.

Documents lodged with the application show that the community council were unhappy with the  “industrial style fencing” which is “not in keeping with the entrance to a rural village.”

“We’ve had no further objections since then.”

He recommended that councillors approve the application.

Cllr Heulwen Hulme said: “We very often in planning application the resiting of a natural hedgerow, why has that not been applied here?”

Mr Woosnam said: “That was taken up to with the applicant, and it was due to the lower upkeep costs.

“The hedge needs to be cut this year.”

Peter Morris added that tree planting had been agreed, which would make up for the loss of the hedgerow.

Cllr Angela Davies said: “Moving the access is sensible, it’s disappointing that the whole length of hedgerow is being removed.

“I understand about planting trees to mitigate, but I still think it’s a shame about the hedgerow.”

The committee’s solicitor Colin Edwards confirmed that the application had been processed normally.

Cllr Les George said: “This will improve the visibility for the road and I’m happy to go with the officers report and approve consent.”

Councillors then voted unanimously in favour of granting approval. 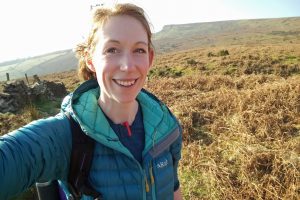 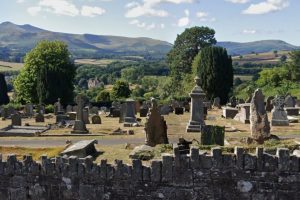