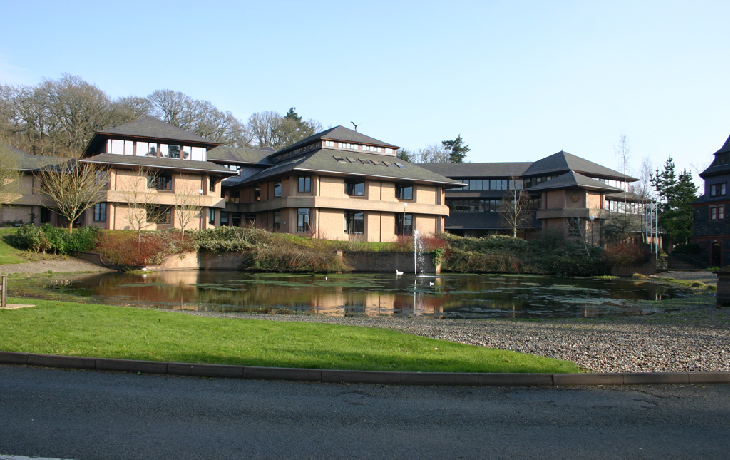 A COMPLAINT into the way planning officers at Powys County Council handled an application has been dismissed.

Guilsfield Community Council lodged a complaint following the determination of the application, to build nine homes at the former Fairview Garage site, stating they had not been able to give their opinion on it.

The Community Council had not met between March and September and the County Council’s planning committee made its decision in October.

It was of the view that the application was on hold because of the Covid-19 pandemic.

A report from the County Council states that the community council held a meeting on September 16 which was prior to the determination of the planning application.

It also said that the community council had been notified that the application was due to be considered at the October planning committee on September 22.

The report says that this would have given the community council the ability to either forward a consolation response or make representations at the planning committee.

At their most recent meeting, Guilsfield Community Councillors suggested that they should ‘draw a line’ under the situation rather than keep complaining.

Others pointed out that a judicial review had been successful in another area while one councillor questioned whether there was any point in raising their concerns with the ombudsman.