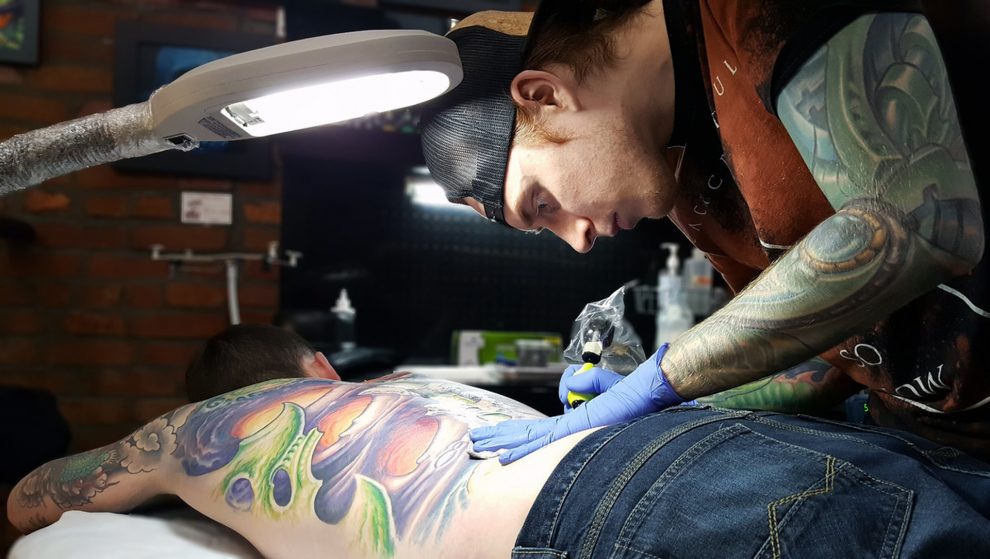 The scheme aims to reduce infections, eliminate poor working practices and will create a central public register for licensed practitioners and approved business premises. It is the final phase of changes introduced under the Public Health (Wales) Act 2017 to improve standards of infection prevention and control in the industry.

There are an estimated 3,516 practitioners operating in Wales who will need to be licensed, and 1,868 premises that will require approval under the new mandatory licensing scheme. The pass rate for those practitioners who have so far voluntarily already undertaken the Level 2 Award in Infection Prevention and Control is 95%.

A 12-week consultation has been launched to seek the views of all stakeholders, including practitioners, local authorities and the public.

Chief Medical Officer Frank Atherton said: “Good standards of hygiene and infection control by all special procedures practitioners and businesses is essential as these procedures are capable of causing harm if not carried out properly.

“This new compulsory licensing scheme will ensure that both clients and practitioners are adequately protected at all times. I am very pleased that these impending changes have been widely welcomed by practitioners in Wales, with many already volunteering to meet the new standards.

“We are keen to receive responses to the consultation from all stakeholders, but particularly from self-employed practitioners and those working as small businesses.”

Tattooist Ash Davies, of Stronghold Tattoo, in Charles Street, Cardiff, has been part of the Welsh Government’s practitioner engagement group since 2018, and has passed the Level 2 Award.

He said: “It is fantastic that Wales will be the first UK nation to introduce a national licensing scheme for our sector.

“We fully recognise and welcome the work Welsh Government has put in to develop this mandatory scheme to regulate industry practices, and its development of a bespoke regulated infection prevention and control qualification. This will raise standards and should be embraced.”

Ffion Hughes, a permanent make up and paramedical tattooist based at Little Wren Beauty & Aesthetics, in Pool Street, Caernarfon, participated in the engagement conferences on the new scheme in 2019.
She said: “This mandatory scheme will provide a level playing field for reputable businesses in the industry.

“The Welsh Government has continued to engage with us throughout the development of this legislation and it is great to see our feedback has been considered and used to inform the consultation.”
Rod Stapleton, the manager of Milford Ink, based in Milford Haven, said that he thought that the bringing in of regulations is ‘better late than never’.

Rod said compared to Europe and other countries such as Australia where there is a lot of regulation, this country has had very little regulation and has been very much lagging behind.

Rod added: “There are a lot of scratchers (non professional tattoo artists) going to people’s homes and working. Tattoos are expensive, so people go to someone who can save them money but ultimately will get an inferior service.”

Asked if the cost of regulation would be a problem, Rod explained: “Prices will be a concern but the licensing of tattoo artists will help people to differentiate between the professional and nonprofessional.”