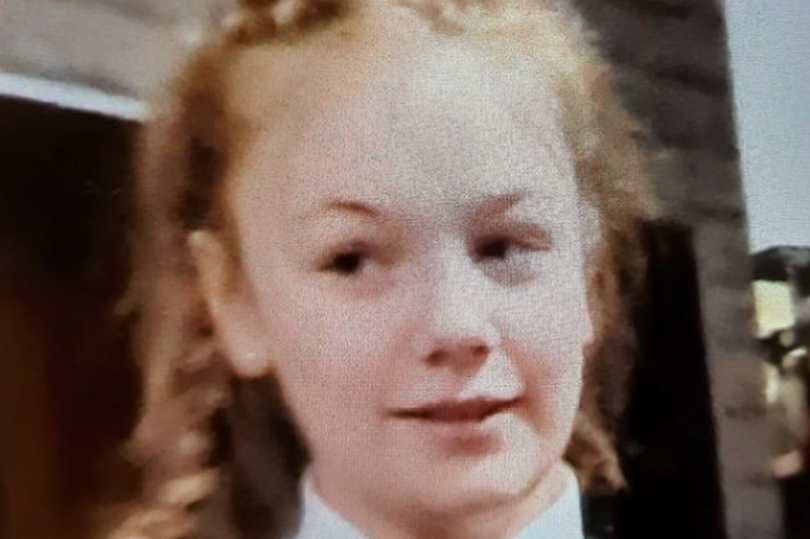 A 14-year-old girl who has been missing for more than two days is drawing increasing attention. The public’s assistance is needed by Gwent Police to locate Kelsie Mamo.

In her Blackwood home, Kelsie was last seen at roughly 7:15 p.m. on Friday, December 30. She has connections to Cardiff and Kidderminster and is known to take the train frequently. Officers are worried about her welfare, according to a police spokesperson.

They added: “She is described as around 5ft 5ins tall, medium build, with mousey brown hair and blonde highlights, tied in a ponytail. She was last seen wearing a Nike fleece and a grey and black jacket with a white zip, a black Zavetti puffer coat with brown fur trim on the hood, black trousers, and black Nike trainers.

“Anyone with any information on her whereabouts is asked to call us on 101 or send us a direct message on social media, quoting log reference 2200434562. Kelsie is also urged to get in touch with us to confirm that she is safe and well.” 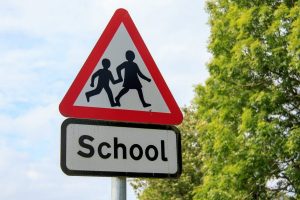